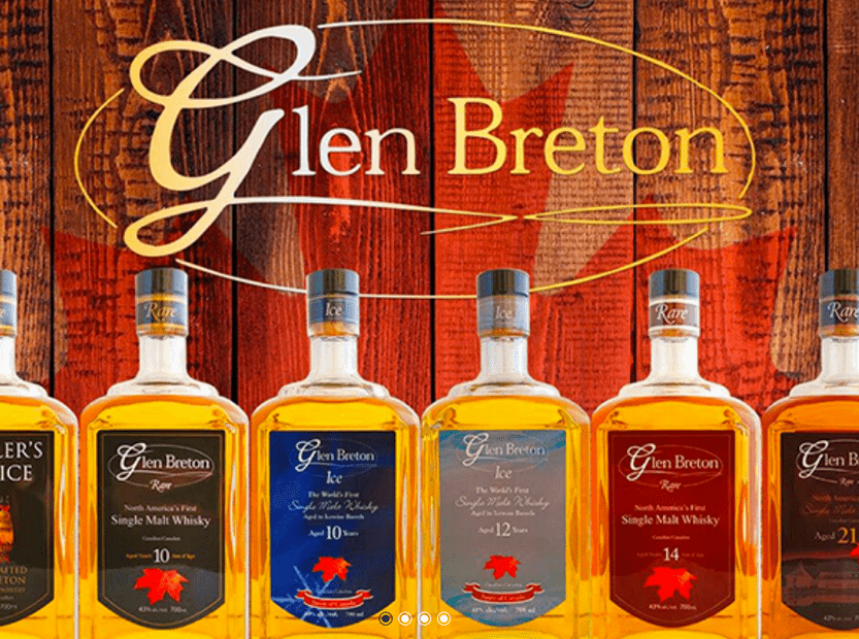 Following this year’s New York International Spirits Competition, Nova Scotia’s Glen Breton distillery is celebrating a trio of successes as three of the Canadian distillery’s beverages were awarded distinctions from a field of over 1,400 entrants from 39 countries, including 34 U.S. territories.

Organized by the experts behind The New York International Beer, Cider, and Wine Competitions, the NYISCs is one of the industry’s biggest events and the only international spirits events judged by real traders. Glen Breton was one of Canada’s biggest winners of the event, landing three separate certifications under the whisky category despite the fact that this year’s event saw more than 200 additional entrants compared to the 2020 event.

Glen Breton’s Rare 14-Year Old and Rare 19-Year Old were both awarded the bronze medal, while the distillery’s 10-Year whisky was awarded the gold. For the gold award, it means that traders declared that they “love it”. Both the bronze and gold winner stickers can be displayed proudly by drinks manufacturers with the Canadian distillery able to celebrate its triumphs with immediate results.

President Lauchie MacLean says, “Our team at Glenora is filled with pride with our products being internationally recognized for its high quality . We continue to strive to create wonderful single malts that can be enjoyed around the world.”

All three of Glen Breton’s winning single malt whiskys were commended for their distinct taste notes. The 14-Year was praised for its light and smooth tastes of apple, heather, honey, and maple, which has also seen it named a Triple Gold Medal Winner at the Micro Liquor Awards. Meanwhile, the 10-Year whisky, which was also rated in the Top 50 Spirits Worldwide by Wine Enthusiast Magazine was celebrated for its hints of tobacco maple and cherry, along with its long finish and spiced chocolate flavor.

The distillery’s passion for bringing premium whisky to North America is clear, and the latest awards are further recognition of its continued commitment to quality.

Glen Breton is made by Glenora Distillery, a Canadian distillery located in Nova Scotia, which literally translates to New Scotland. The company’s story can be dated back to the 19th-century when Scottish immigrants flocked to Cape Breton Island. The company specializes in the Scottish traditions of making single malt whisky. The company was launched in 1990 by Bruce Jardine before changing ownership in 1994. Under its current ownership, the business has grown at a rapid pace with the latest accolades underlining the brand’s reputation as one of the best in class.

Best Betting Sites in Canada in 2023