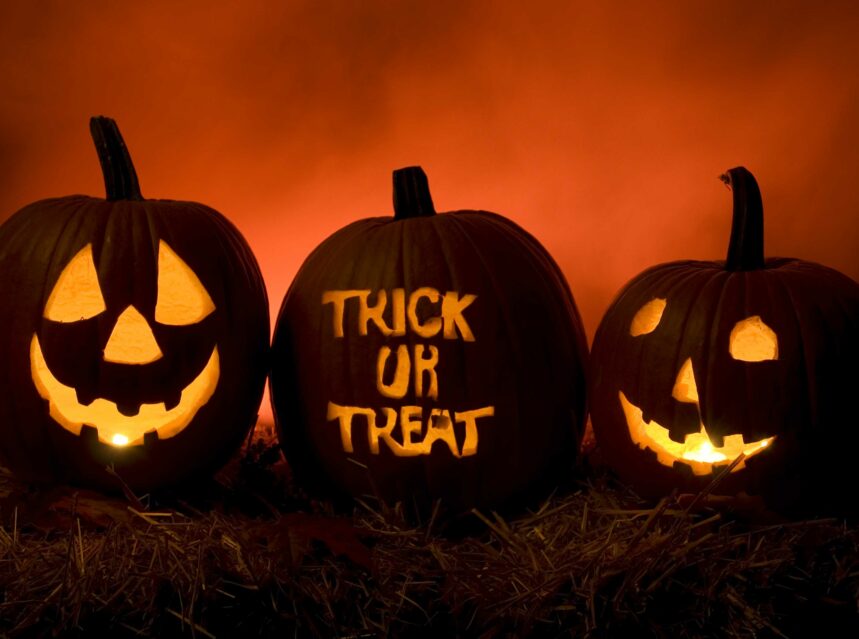 Some of you should be familiar with the theme song of the The Addams Family show, which first aired during the 60’s – or you have seen the 90’s feature films ‘The Addams Family’ and the ‘Addams Family Values’ (with Raúl Juliá, Anjelica Huston, Christina Ricci and Christopher Lloyd).

Who can forget the creepy, bizarre looking and highly dysfunctional family of Gomez, Morticia, Pugsley, Wednesday, Uncle Fester, Grand mama, Lurch, Thing and Cousin Itt? Especially when some of them still appear on the streets of Montreal during Halloween.

Halloween, also known as ‘All Hallows Eve’ or ‘All Saints Eve’ is celebrated in the evening of October 31st in many countries around the globe. It is commonly believed the tradition has pagan roots, many originating from Celtic harvest festivals, particularly the Samhain festival that marks the end of the harvest season and the beginning of winter – the biggest and most significant holiday of the Celtic year. The Celts believed the souls of those who had died during the year traveled into the otherworld during Samhain and mingled with the living. People would light bonfires and wear costumes to keep away roaming ghosts, demons and fairies – all who would have been welcome guests at the Addams family home.

Then in the eighth century, Pope Gregory III declared November 1st as ‘All Saints’ Day’ to honor Saints and Martyrs, assimilating some of the traditions of Samhain. The evening before was known as ‘All Hallows’ Eve’ and over time evolving into ‘Halloween’.

Now in the 21st century we mostly know it as a nonspiritual, mostly child-oriented celebration with activities including costume parties, carving pumpkins into jack-o’-lanterns, visiting ‘haunted houses’ and watching horror films or telling scary stories and of course, Trick-or-Treating.

Trick-or-Treating is believed to come from a tradition where elders of a village went from house to house, receiving offerings of food and gifts for the souls of the dead who came to visit on the spooky night. During the Middle Ages it slowly evolved as vagabonds traveled from village to village and begged for ‘soul cakes’. And now we beg for candy. Lots of candy.

In North America (US & Canada) Halloween is second only to Christmas in total candy sales – with one quarter of all candy sold annually in the US alone. It is one of the world’s oldest holidays still celebrated in many countries, but it is in North America where it is the most popular with an estimated 65% of North Americans now decorating their homes and offices for Halloween – and the adults get into it just as much as the children.

During the second half of the nineteenth century, North America was flooded with immigrants, especially the millions of Irish who fled the potato famine of 1846. They helped to popularize the celebration of Halloween here. Borrowing from both Irish and English traditions, people began to dress up in costumes and go house-to-house in their neighborhoods asking for food or money, which eventually became known as Trick-or-Treating.

Halloween slowly evolved into a holiday that is more about community and neighborly gatherings than about ghosts, pranks and witchcraft. It is now largely focused on parties, games and costumes – costumes which no longer simply include ghouls, goblins and white-sheeted ghosts, but rather celebrities, politicians, cartoon characters and the trending Disney princess of the day. The Pagan connection is mostly all but forgotten – something Gomez and Morticia Addams would strongly disapprove of.

Around the world the holiday is now celebrated in many different ways. In Austria people will leave bread, water and a light on before going to sleep on Halloween, because it was once believed the items would welcome the dead souls back to earth on a night they consider to be teeming with celestial energies. But in true Halloween spirit, children also like to play pranks on neighbors, such as ‘knock-a-dolly’, where they knock on doors and run away before it is open.

In recent years, our North American ‘Trick-or-Treating’ custom has become quite popular in England. In some areas like Somerset, ‘Punkies’ (large beets) are carved out and children go door-to-door while they sing the ‘Punkie Night Song’ and ask for money. But in Czechoslovakia it is quite different. Chairs are placed by the fireside on Halloween night – one chair for each living family member and one for each departed family member’s spirit. In China, the Halloween festival is known as ‘Teng Chieh’, where food and water are placed in front of photographs of family members who have passed on, while bonfires and lanterns are lit in order to light the paths of the spirits as they travel the earth during the night.

In the Philippines they celebrate ‘Pangagaluluwa’, their version of the holiday where children go house to house and offer a song in exchange for candies or money. The meaning of the tradition is that the children sing for the souls of those who are still in purgatory to aid them in their rise to heaven. The Japanese celebrate the ‘Obon Festival’ in August, but it is similar to Halloween in that it is dedicated to the spirits of their deceased relatives. Red lanterns are hung everywhere, candles are then lit, placed into them and then set afloat on rivers. In Germany, some people put away their knives on Halloween night, so that no harm comes to any visiting ancestors.

In Mexico, ‘Día de los Muertos’ (Day of the Dead) is celebrated October 31st to November 2nd. Festivities feature breads, candies and other foods in the shape of skulls and skeletons. Candles and incense are burned to help the deceased find their way home. At the end of the festivities they gather at the gravesites to picnic, calling to mind relatives who have left this realm – and in the ‘spirit’ of Mexicans, some gatherings include tequila and even a mariachi band. Something Gomez, Morticia and the whole Addams family would indeed approve of!

So on this Monday October 31st, as costumed children go door-to-door and adults go to work dressed up as Trump, Princess Leia or an exploding Samsung Galaxy phone, remember where the ‘Hallow’ in Halloween comes from. If you feel a strange, cool tingle at the nape of your neck or hear your name whispered from the shadows, be scared, be very scared – or offer a visiting ancestor a treat, or two, and ask them how they’re doing.