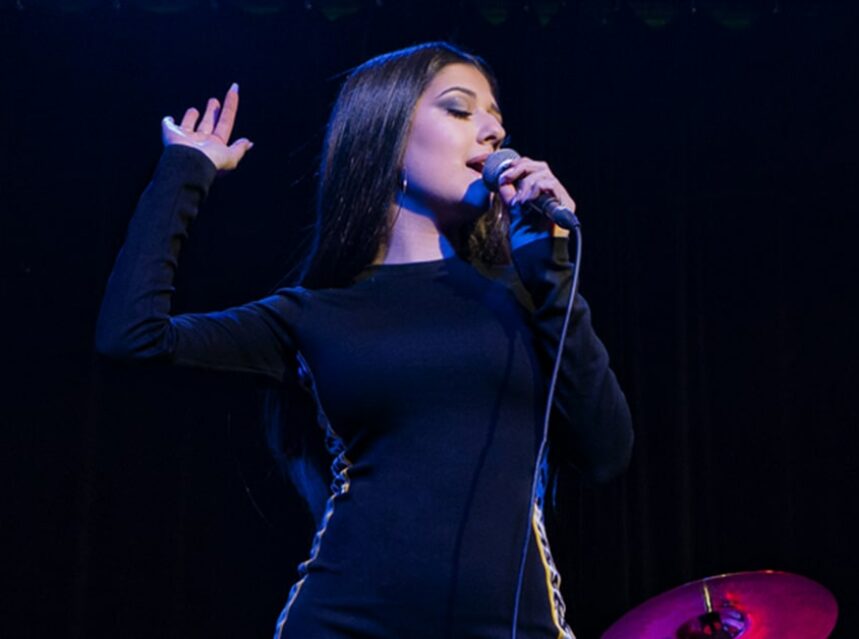 “It encompasses that nostalgic feeling associated with a past relationship,” Rose muses on the track, which has seen early support from influential playlisters Stopify, Caltify MX, and more. “It’s about dwelling on the memories made with a once-special someone, and wishing for a ‘do-over.’”

Heartbreak is one of time’s oldest tales, and Rose’s perspective serves those related mixed emotions to audiences on a sonic silver platter. “Mixed feelings are inevitable result of an unexpected split,” she says. “This song is about knowing you’ve lost any chance of rekindling those same feelings, and fantasizing about ‘rewinding’ time before the connection was lost.”

Matters of modern romance feature predominantly in Rose’s extensive songwriting repertoire; 2018’s breakout releases “Games” and “Circles” tackled love gone awry with a contemporary edge, and were critically acclaimed by the likes of Spotify’s New Music Fridays, Neptis, The Feels, 100FM, Inspot Music, Esydia, Noble Vybe, The Fresh Committee, and more. She has been dubbed an “amazing young talent, incredible vocalist and witty lyricist” and a “sheer joy” to work with by 80 Empire of Universal Music Publishing Group.

This month, Neena Rose will be the first young Canadian female artist at the California Copyright Conference in Los Angeles; she will appear at the “Young Guns — Innovative and Thriving in the New World Music Order” event on Tuesday, March 19th.

To say that aspiring artist Neena Rose is a more powerful and passionate lead vocalist than many singers twice her age wouldn’t be an exaggeration. Hamilton born, Neena Rose at only 16 year’s old has been called an “amazing young talent, incredible vocalist and witty lyricist” by 80 Empire of Universal Music Publishing Group, who produced and co-wrote the songs for Neena’s soon to be released R&B spiked’ EP, calling working with her a “sheer joy!”

Be it recording her first original song “Rock N Roll Lullaby “at the age of 12, produced and mixed by Diamond/Platinum producer Roy “Royalty” Hamilton III, performing for Oprah Winfrey at Copp’s Coliseum in front of an audience of 14,000 or being selected by CHCH TV to record the new theme song for Tiny Talent Time, Neena’s ardent delivery, her maturity and unique style engages and inspires an immediate emotional response from anyone listening.

Neena Rose is thrilled to release her captivating debut single and music video “Games” with originals “Rewind” “Circles” and “Mannequin” to follow. She’s elated to share these powerhouse tracks paving the way for what her fans can expect in 2019 with the release of her first full-length album.

When asked, Neena Rose spoke of looking forward to writing and performing songs that inspire others and her personal joy of giving back to the community through the gift of music.