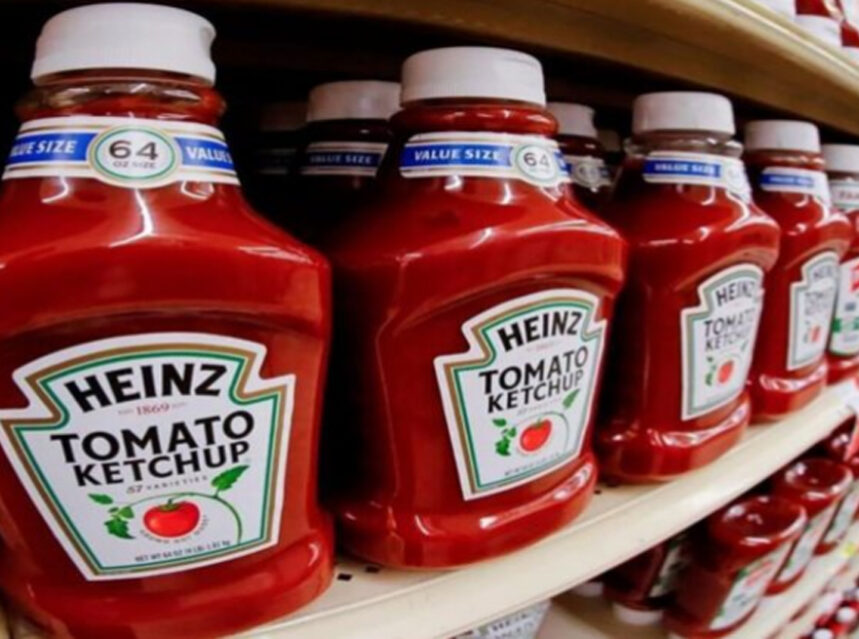 TORONTO, Nov. 17, 2020 — Kraft Heinz announced today that production of Heinz Ketchup for sale in Canada is moving back to Canada from the United States.

Heinz Ketchup pulled out of Ontario in 2014 and caused an uproar with consumers. The public staged a massive boycott of the brand and switched to French’s Ketchup which was still produced in Ontario.

The new ketchup line is set to begin operation in late summer 2021 and is expected to produce over 100 million pounds of Heinz Ketchup for Canadian consumers in the first two years alone as production ramps up. This project is a joint investment between Kraft Heinz Canada and the Government of Quebec’s business expansion program.

The tomatoes will be purchased from the United States but the company hopes to change that and move to a Canadian supply chain.

“Kraft Heinz Canada is pleased to partner with the Quebec Government on this investment in bringing ketchup production back to Canada from the U.S.,” says Bruno Keller, President, Kraft Heinz Canada. “Through our partnership with Quebec and increased efficiencies at our Mont Royal facility, it became possible to return this iconic product back to Canada for Canadians at this time.”

The total investment in the business is a total of $17 million. The Quebec government has given a loan of $2 million which is forgivable.

The project will create 30 new jobs and help maintain approximately 750 more at the Mont Royal facility.