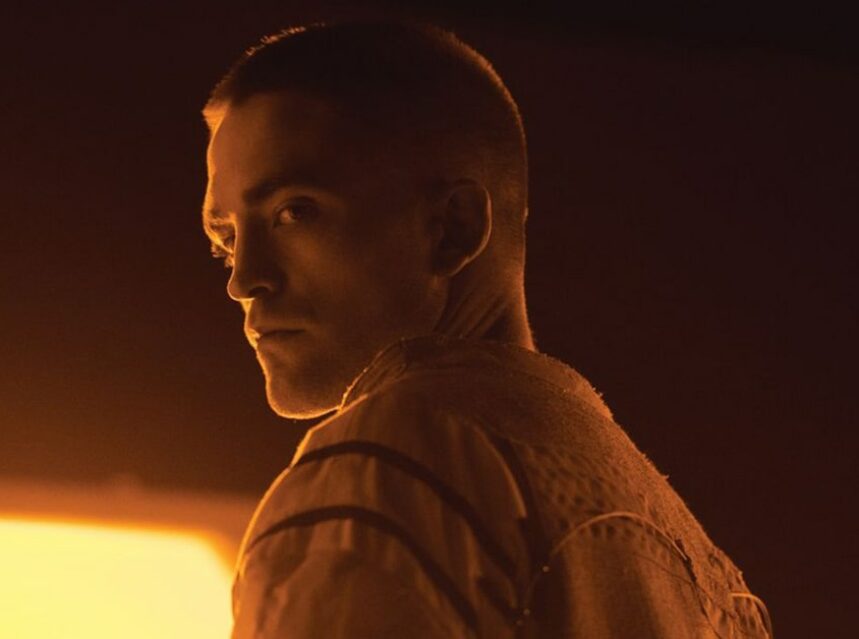 Yes, love, sex, death, and, I should add, boredom –both, among the not-so-willing cosmic travellers involved in a mysterious experiment, as well as among the spectators of this film. Claire Denis directed and co-wrote this movie (with Jean-Pol Fargeau and Geoff Cox). After seeing the movie, it is hard to describe it. “High Life” could be called a failed attempt to explore some deep undercurrents in the human mind (which are not so clear), or a pretentious cinematic exercise where the use of some lurid sex scenes combined with a tender relationship between the protagonist and his baby girl is supposed to incite some search for meanings among the spectators.

“High Life” features acclaimed actress Juliette Binoche as Dr. Dibs, in charge of a group of naughty men and women who are sent on a spaceship to the confines of the solar system. We don’t know much about what those individuals did on the Earth, but at one point we learn that Dr. Dibs is the worst of all when she brags about her crimes being really the worst, to which those of her experiment subjects are just “petty crimes.”

The story is narrated in three different times: at first, we see Monte (Robert Pattinson) fixing something in the spaceship and taking care of baby Willow (Scarlett Lindsey) by then, they are the only survivors of the mysterious mission. By the way, the spacecraft is a massive structure which re-creates a kind of Earth-like environment, even with its own garden. In the second part of the story, the interaction –often violent and conflictive- among the members of the group is portrayed. However, despite the clear signs of conflict, the movie doesn’t explicitly tell us when or why the tragic end of the lives of most of the other members of the group occurs. Finally, in the last section, we see Willow now as a teenager (played by Jessie Ross) with her father Monte, at a moment when the spaceship is approaching a black hole. Question mark, we could say, since everything is open to interpretations in ways that we don’t suspect since no clues are given.

“High Life” is a film that fails to fulfill its purposes, regarding the science-fiction aspect the setting doesn’t provide the atmosphere of a spaceship and at times it looks more like the interior of an apartment building, while the space suits seem to be recycled beekeeper outfits. The drama aspect, on the other hand, is plagued by too many unexplained and disconnected events, the conversation of a professor with a journalist on a train which doesn’t lead to anything, for instance. Of course, I don’t recommend this movie, unless you really have nothing better to do.

Feature image: Monte (Robert Pattinson) will be one of the two survivors