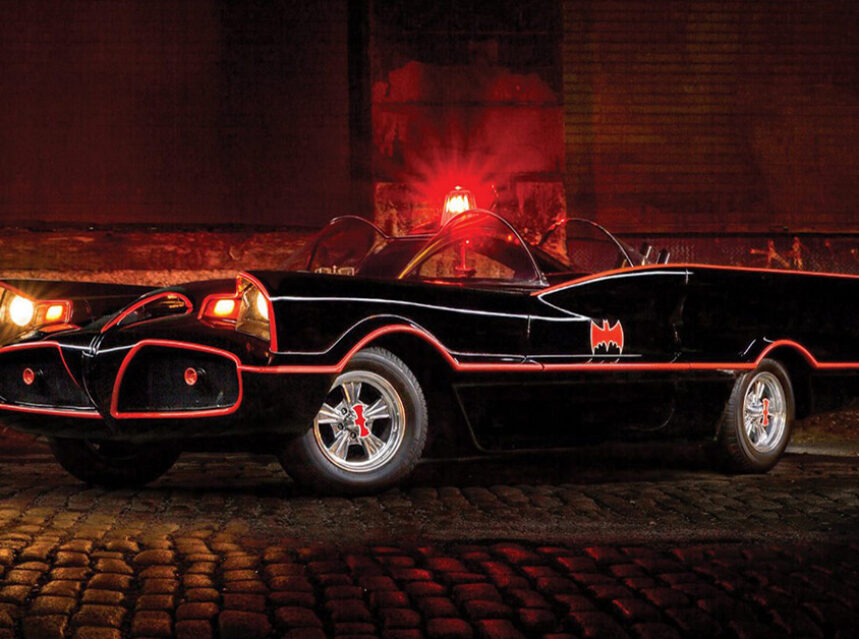 1966 Batmobile Recreation “#5” is for sale – The example you see here is known as Batmobile #5, it was built by engineer Jim Sermersheim in 1966 and was owned by George Barris for a time. It’s in remarkable condition throughout, and even on close inspection it appears to have only just rolled out of the Batcave for the first time.

Amazingly Jim built the car himself from metal (not fiberglass) using minimal photos and the Batman TV show as a reference, his accuracy was remarkable. He used a 1958 Ford Thunderbird as his base, with a 351 cubic inch V8, an automatic transmission, and all the correct functioning lights and gizmos.

After touring the USA and Canada with his personal Batmobile for 2 years Jim sold it to George Barris, who had been taken aback at the level of detail and the excellent fit and finish. Barris loved the car so much he took the unprecedented step of penning a letter of authenticity for it – officially recognizing it as an original 1966 Batmobile.

Enthusiasts now call this car Batmobile #5, recognizing it as the 5th car after the original TV car, with the other 3 built by Barris and his team.

It’s rare that a TV-inspired car with heritage like this comes up for sale, so it’ll be interesting to see what it sells for when it rolls across the auction block with RM Sotheby’s in mid-May at the Auburn Spring Auction. If you’d like to register to bid or see more of the car you can click here to visit the listing. 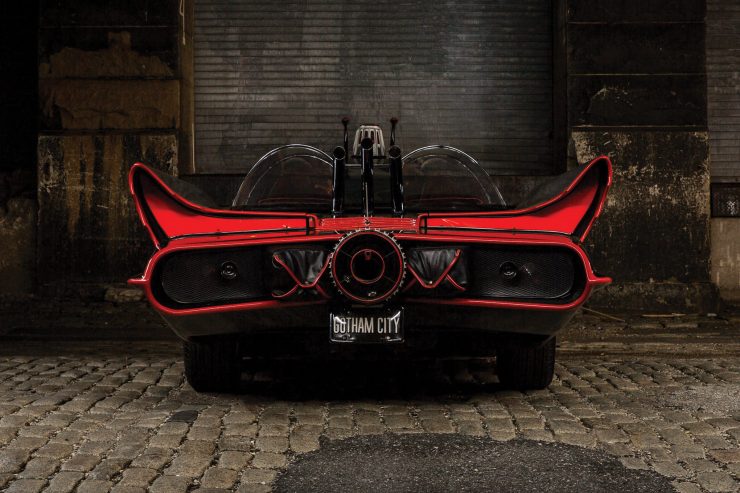 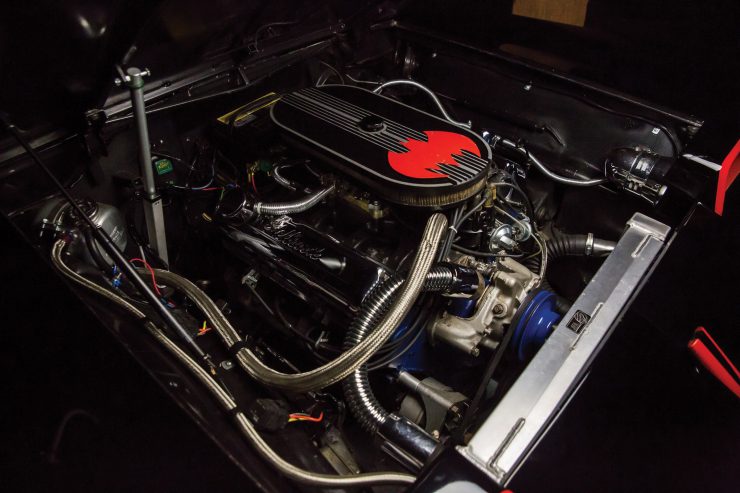 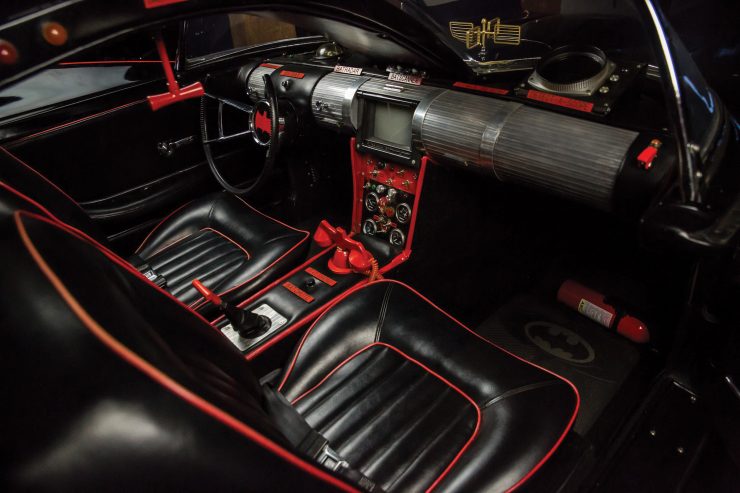 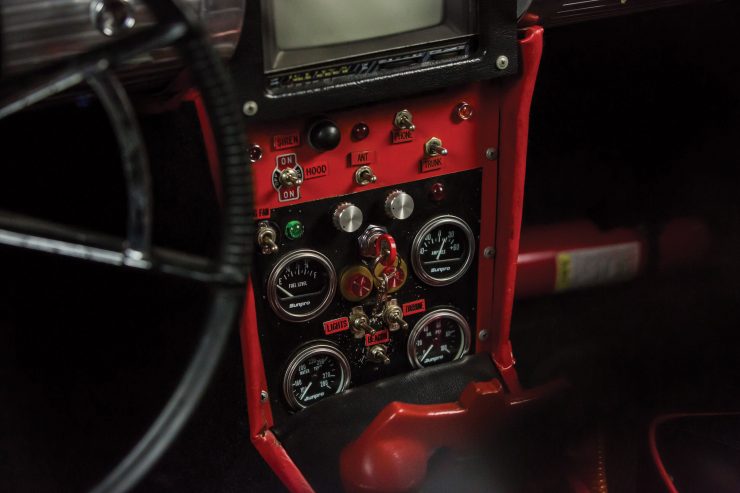 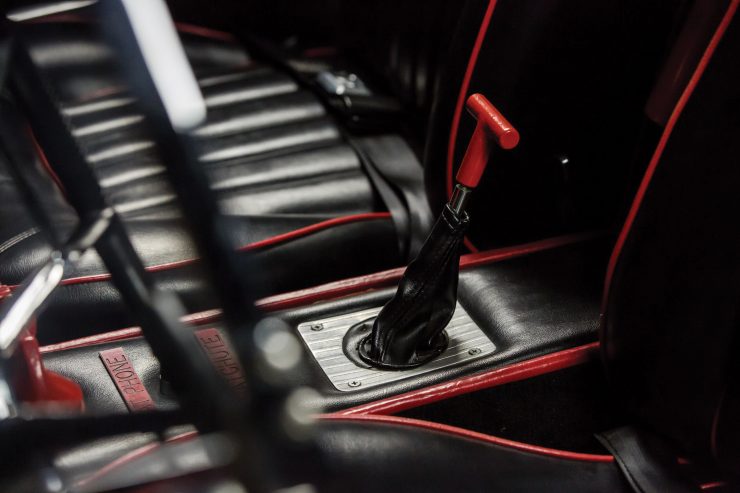 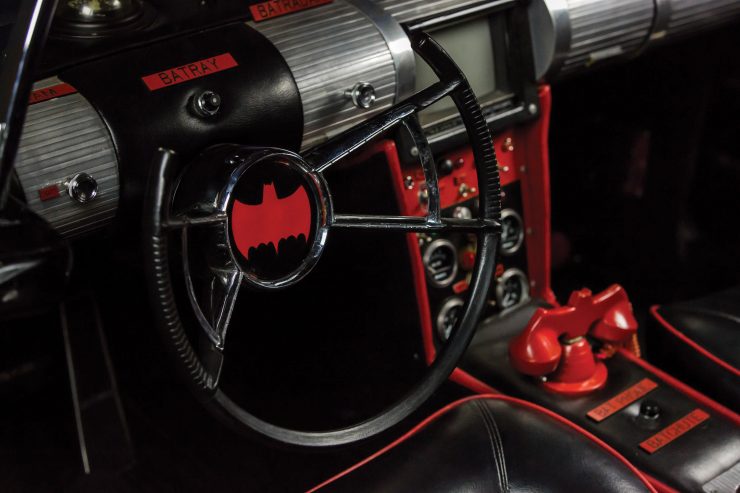 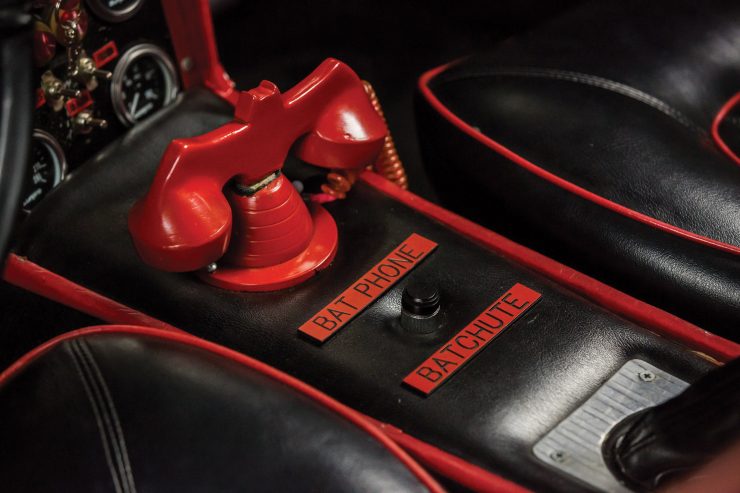 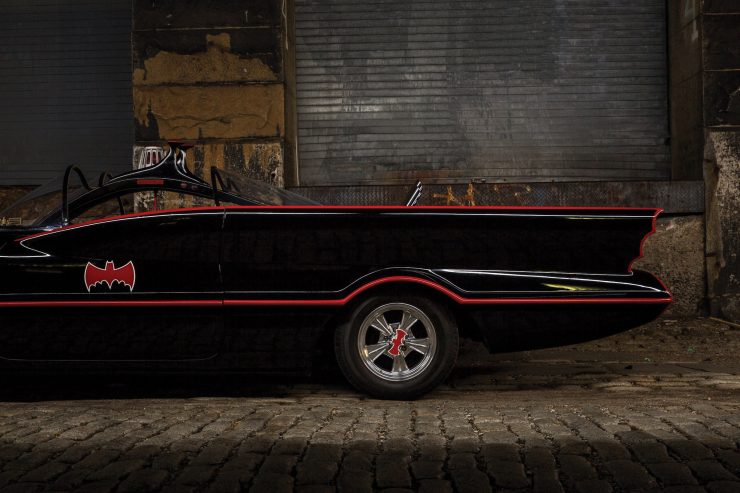 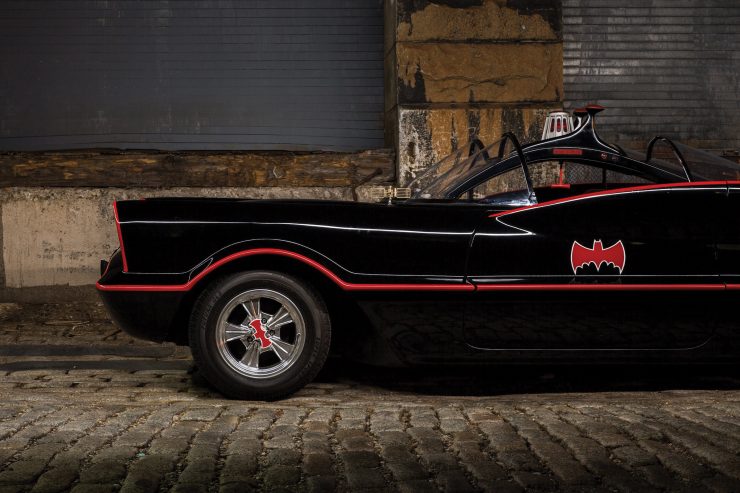 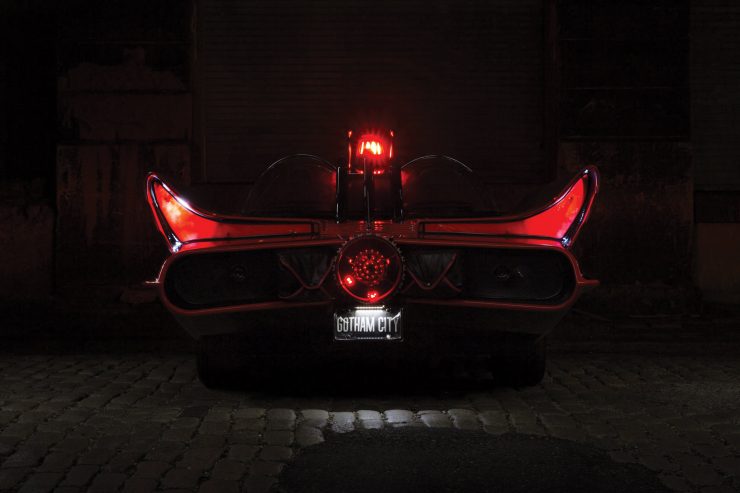 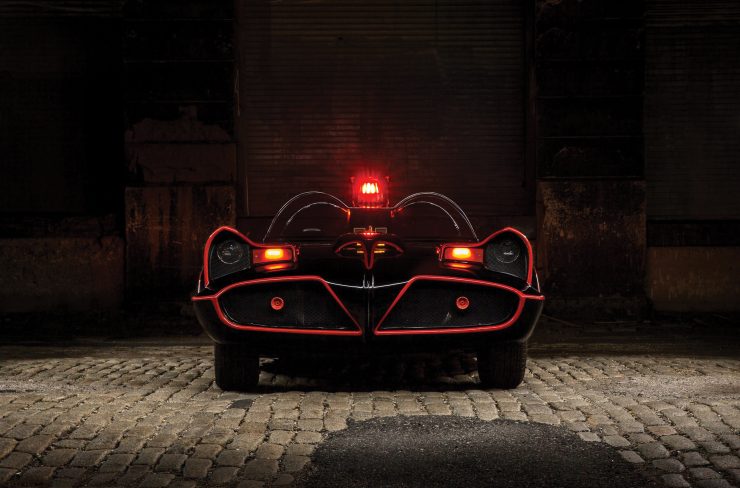 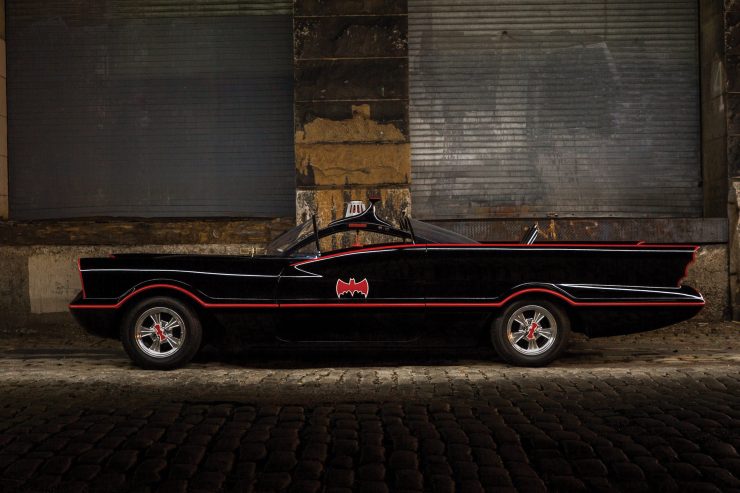 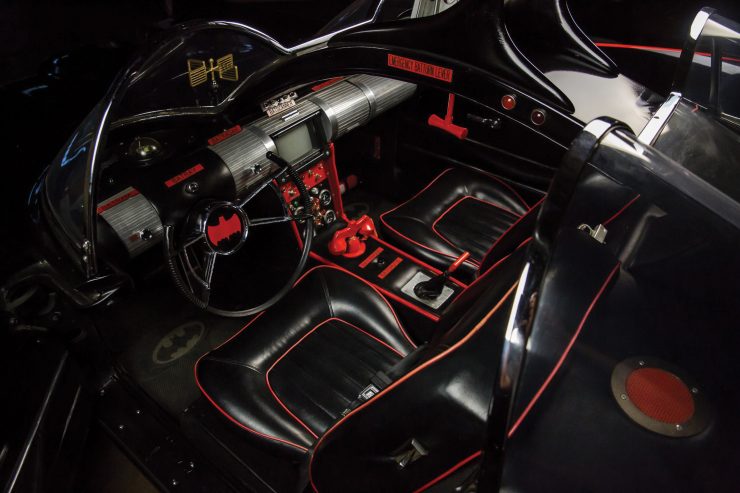 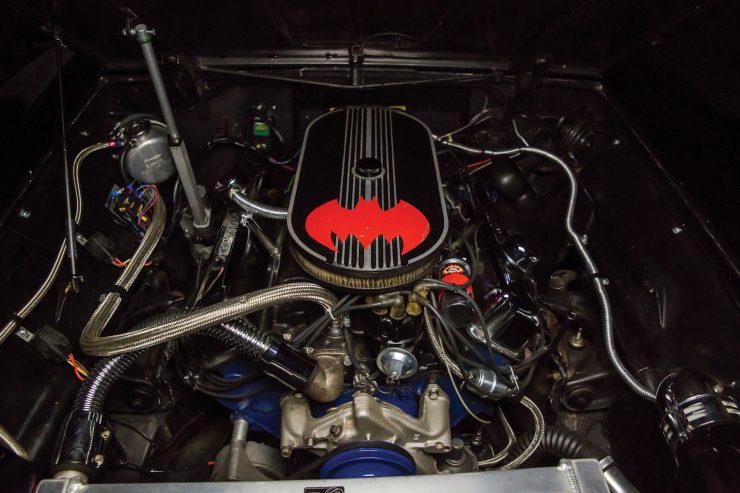