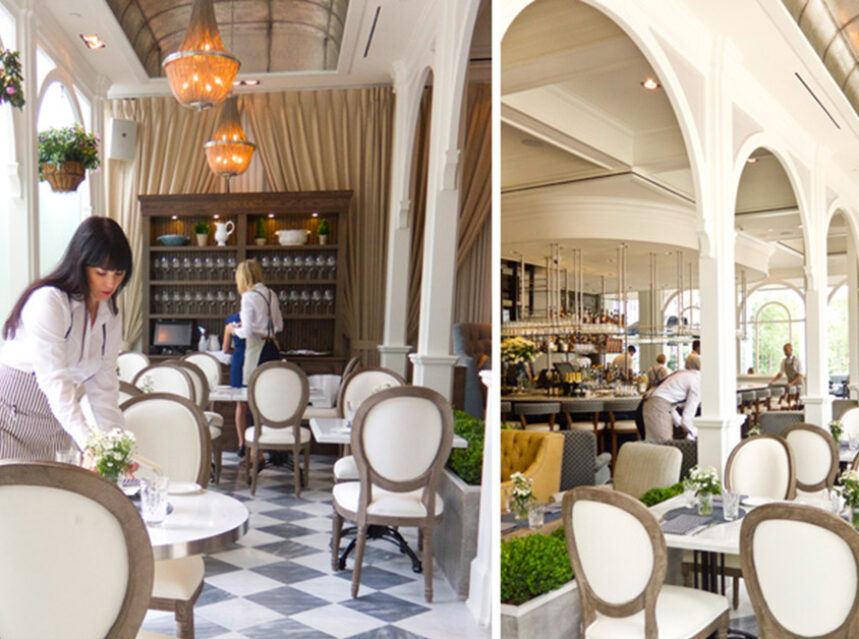 Inspired by Colette in Toronto, a beloved staple of the city’s upscale dining scene, Colette Grand Café at Holt Renfrew will introduce a chic and sophisticated menu and atmosphere to complement the iconic retailer’s elevated offering.

“Colette Grand Café embodies the French-style and is the perfect fit for Holt Renfrew to offer clientele the full luxury experience,” said Mario Grauso, President, Holt Renfrew. “Well-known for culinary excellence and creating beautifully designed spaces, we are excited to have Chase Hospitality Group restaurants as a valued partner.”

“We are very happy to be partnering with such an iconic luxury brand as Holt Renfrew, and to be expanding Colette Grand Café across Canada,” said Steven Salm, President, Chase Hospitality Group. “The French-inspired aesthetic and menu are a natural fit for the stylish destination and we are so pleased to bring the two together.”