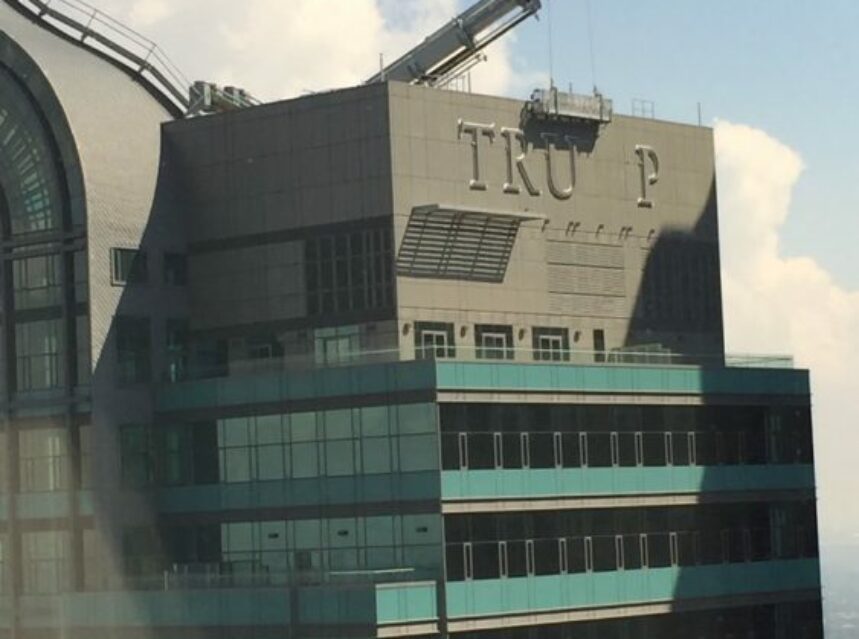 Toronto Removes Trump Name – The Trump Hotel is finally saying bye to Trump’s name. The hotel and residence on Bay and Adelaide is changing it’s name to St. Regis Toronto.

As I write this, the word “TRUMP” is being taken off, letter by letter, from the top of the hotel. Currently, only the letters “TRU” remains. 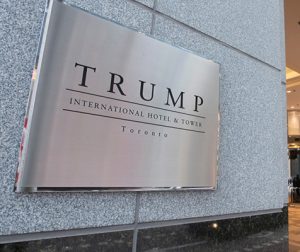 The property will be renovated and include new food and beverage outlets, as well as renovations to the lobby and guest rooms.