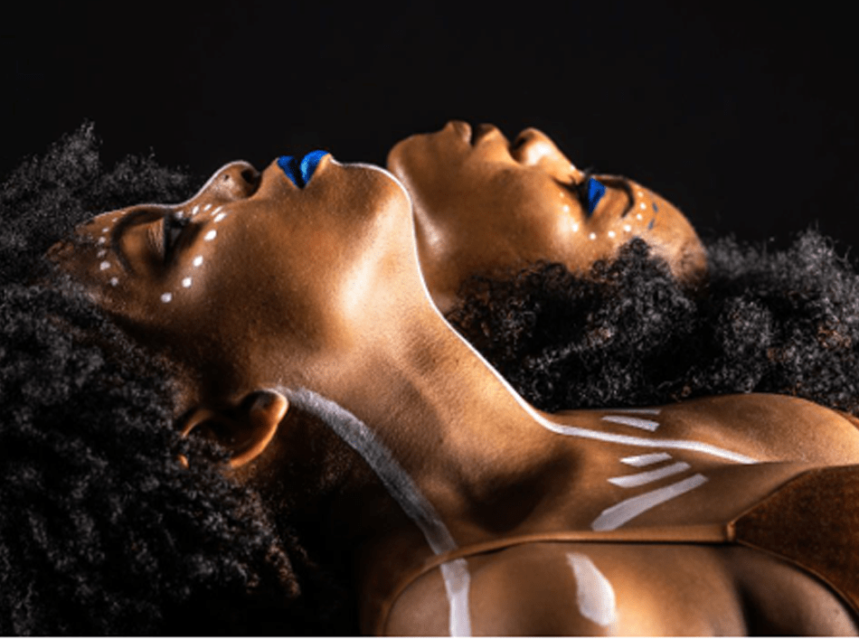 The YENSA Festival will begin with a series of workshops including: Dancing the Cloth: The Joy of Skirts and Sashes in Caribbean Dance with Tamla Matthews; Hip Hop Fusion Choreography by Shameka Blake; followed by a public talk and conversation titled ‘ Crafting the story of your choreography: for black female dance artists’ with Funmi Adewole; and much more.

YENSA Festival is open to women artists from around the globe who self-identify as black. The mission is to champion, highlight and present choreographic work by women of Black, African Diaspora and African descent. Its driving principles are solidarity, sisterhood and artistic excellence. With this Festival, Lua Shayenne Dance Company wishes to highlight black women choreographers, from African or Afro-diasporic culture and the accompanying research/process which lead to developing their creative practices.

Schedule and Tickets available at:
www.yensafestival.com