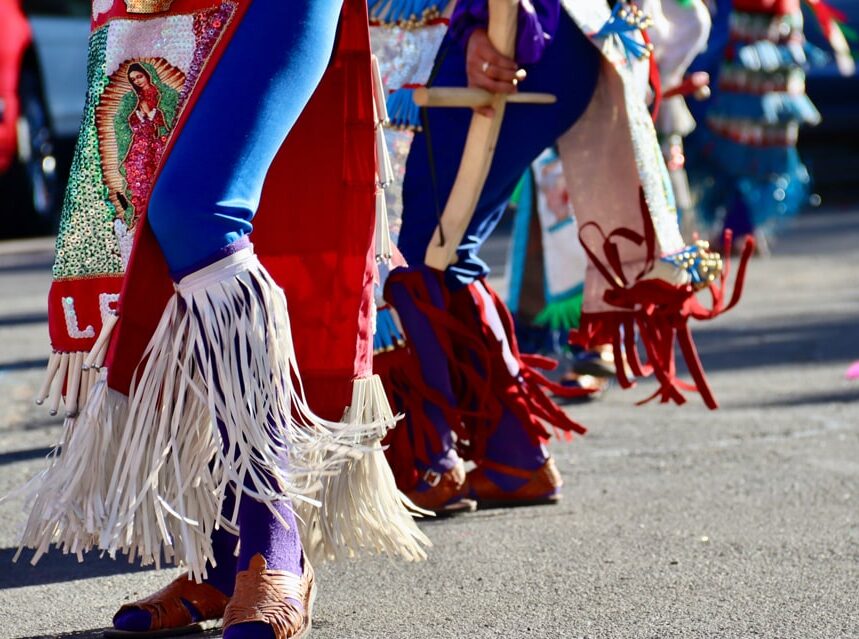 The Indigenous Arts Festival will take place on Saturday, June 18 and Sunday, June 19 at Fort York National Historic Site; 250 Fort York Blvd. The festival is a free, community-focused event in celebration of traditional and contemporary Indigenous music and dance, along with artisan and culinary experiences of First Nations, Inuit and Métis peoples living across Turtle Island and Indigenous communities around the world. More information on the festival and its artists is available at Toronto.ca/IAF.

“The City of Toronto acknowledges National Indigenous Peoples Month as a time to learn, reflect and celebrate the diversity of First Nations, Métis and Inuit peoples across Tkaronto and all of Turtle Island.,” said Mayor John Tory. “Residents are encouraged to take this time to learn more about Indigenous histories, communities and the contributions Indigenous peoples have made, their vibrant and distinct culture, and their beautiful languages,” said Tory.

The Indigenous Arts Festival is presented by the Mississaugas of the Credit First Nation, Na-Me-Res, Dashmaawaan Bemaadzinjin (They Feed the People) and the City. The Program is made possible in part by the Government of Canada and sponsorships from Bell and Ontario Lottery and Gaming Corporation (OLG) and media partner ELMNT FM.

An exciting selection of food vendors will be available on both days of the Indigenous Arts Festival, offering a wide range of nutritious and delicious options with connections to Indigenous foodways, food sovereignty and Elder and community wellness.

The City remains committed to advancing truth, justice and reconciliation and is working closely with Indigenous partners to implement its first Reconciliation Action Plan. The plan can be read in full at Toronto.ca/Reconciliation.