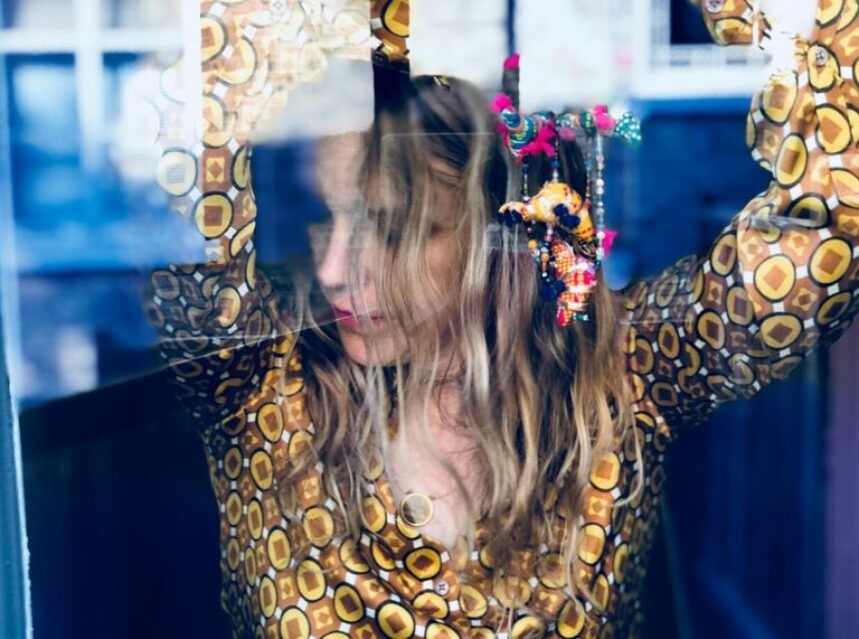 JEEN – One of Toronto’s most promising self-produced singer-songwriter will be performing in the city for her big return next week.  The gifted Canadian indie songstress just released the lead single ‘Any Moment’  from her new much anticipated Lp ‘Gift Shop’.

You might not have seen her name much, but it’s very likely you’ve heard Jeen songs from a commercial before.  Anything from Panasonic and Kraft to KIA and Molson used her indie alt-rock grooves.

Jeen O’Brien is in fact quite connected to the city local music scene. The Toronto-Based artist is probably as famous with her solo work than she is with Cookie Duster – Her side project with Broken Social Scene‘s Brendan Canning. Jeen also has written for many recording artists such as Great Big Sea, Serena Ryder, Res, Hawksley Workman, FUWA FUWA (j-pop) and Martin “Doc” McKinney to name a few.

She debuted her solo career with the album ‘Tourist’  in 2015, which got some good attention from NPR’s radio who highlighted her in their 9  Creative Musicians You should Know. Her 2nd album Modern life, released in 2016, also recalled the melodic hook and raw lyrics and emotions from indie rock’s glory days back in the 1990s.

Today, she is presenting her new single ‘Any Moment’ just few days before her upcoming concert in Toronto July 24 at the Monarch Tavern – 9:00pm. Don’t miss the chance to see the very talented musician in this intimate setting … It might even include fresh materials from her in-progress LP.

– Discover and listen to JEEN new lead single ‘Any Moment‘  –

“O’Brien, performing here solo as Jeen … provides us with this week’s mantra ‘burn it bright’ … wistful and breezy” – NPR