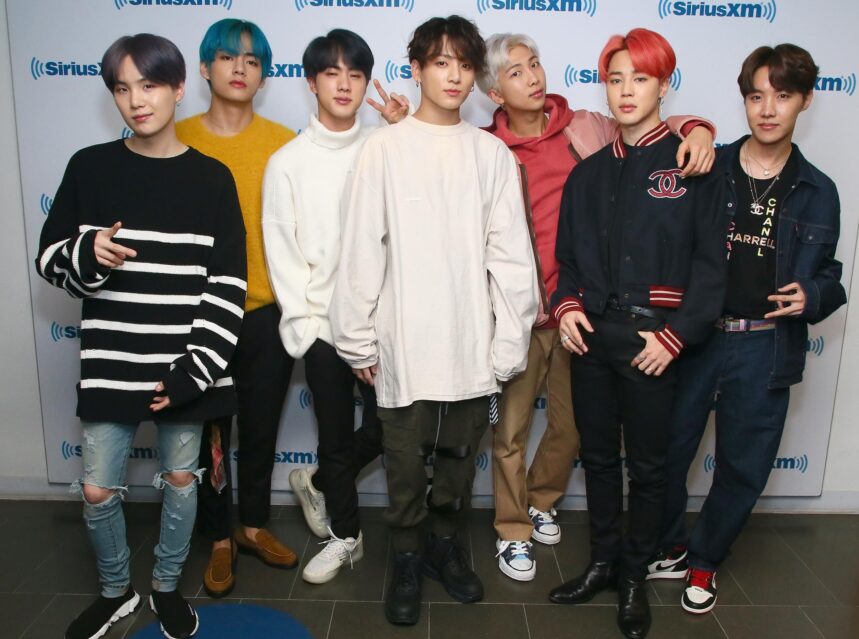 TORONTO, JAN. 29, 2020 –Famous K-Pop group BTS officially announced January 22nd that they are making their Canadian comeback with not one, but two shows in Toronto.

The dates and locations for the “Map of The Soul Tour” released this morning, revealing the band is scheduled to play May 30 and 31 at the Rogers Centre.

Earlier that week fans were teased when the names of all seven BTS members were projected on buildings and billboards around Toronto.

These clues as well as the recent tour announcement have dedicated BTS fans (known as the ARMY) freaking out.

Beginning in South Korea, the tour will take the boyband across North America, Europe and Japan.

With one location still unreleased, some fans are speculating another Canadian date may be added. And others are hinting at a collaboration with none other than Toronto hip hop legend, Drake.

The tour will follow the release of their new album “MAP OF THE SOUL: 7,” which comes out February 21.

The “Map of Soul Tour” tickets are not available yet, but fans can sign up for Member Presale or General Verified Fan Presale through Ticketmaster.