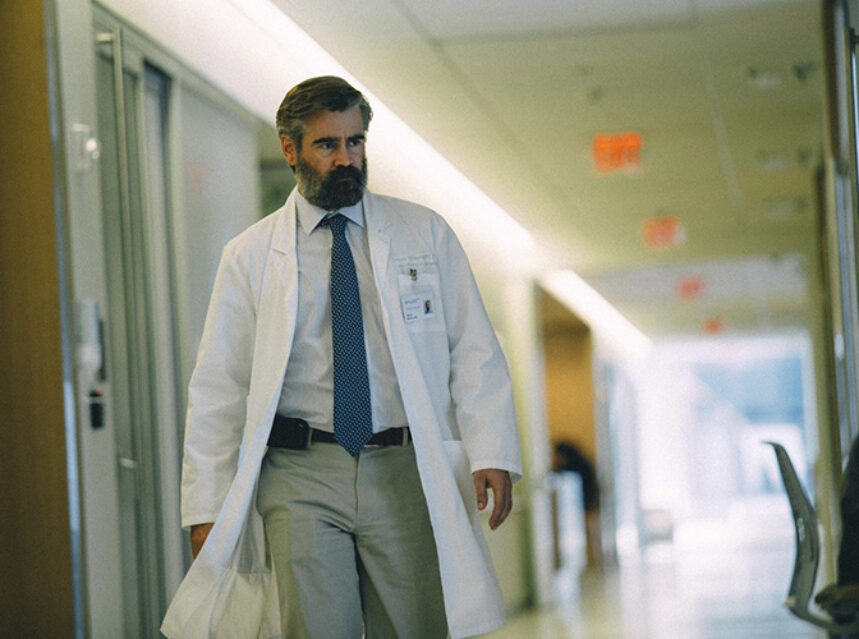 Killing of a Sacred Deer – Directed by Yorgos Lanthimos, this movie could be characterized as a psychological thriller with some elements of the fantasy genre as well. Dr. Steven Murphy (Colin Farrell) is a renowned cardiovascular surgeon who had operated on the father of Martin (Barry Keoghan), a procedure that had ended badly, causing the death of the man. Of course, deaths during an operation are nothing unusual and less in this case where—it seemed—all procedures were followed.

Dr. Murphy would befriend Martin, even to the point of inviting him to his home once, where the young man would meet his wife Anna (Nicole Kidman), his two children, 12-year-old Bob (Sunny Suljic) and 14-year-old Kim (Raffey Cassidy). At the request of Martin, Dr. Murphy also visits the boy’s home, meeting his mother (Alicia Silverstone). From then on Martin would start to be a more frequent visitor to the point of becoming a threat to the stability of Murphy’s home.

Unexpectedly, one day Bob can no longer walk, a short time later, his sister would suffer the similar condition. Despite all efforts, doctors could not figure out what causes the sudden disorders, apparently psychological. The strange symptoms are then linked to Martin, and the doctor would descend into a desperate attempt to find a cure for his children’s syndromes until there is only one terrible option that he must take.

This film manages to build up the tension creating a menacing atmosphere thanks especially to the great acting of Keoghan who conveys a sense of subtle threat in a way that nobody would suspect his real intentions. At times the narration suffers from some inconsistencies within its own plot, but overall it is a movie that keeps the audience interested until the very—unexpectedly subdue—ending sequence.