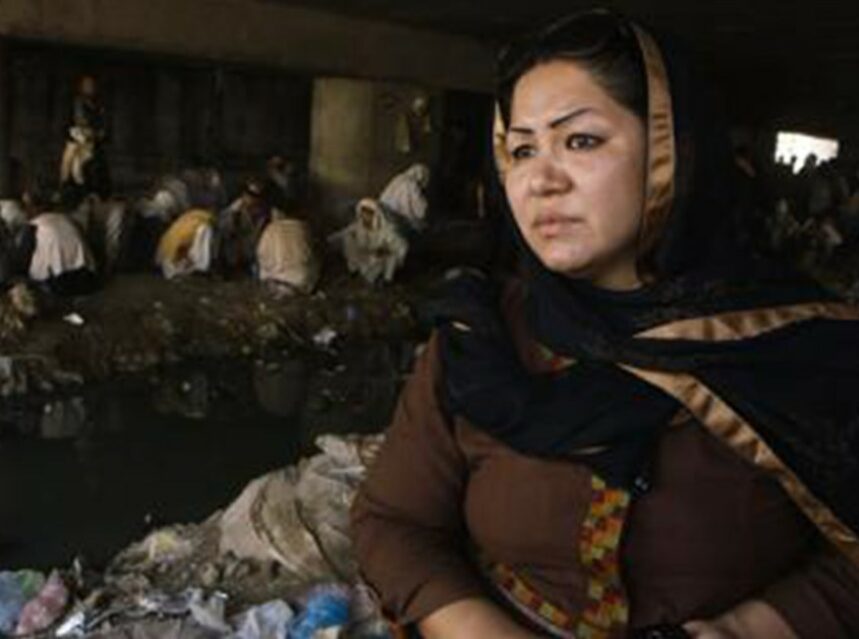 Laila at the Bridge – Veteran Montreal writer/broadcaster Ina Fichman just produced a documentary that will be making its North American premiere at the prestigious Hot Docs film festival in Toronto this Monday, April. 30

Called “Laila at the Bridge”, the documentary deals with the story of an Afghan woman who is doing vital work against the odds in the Afghan capitol of Kabul, where she cares for thousands of heroin-addicted men and women who live underneath an infamous bridge in that city. Directed buy the husband and wife team of Elissa Sylvia Mirzaei and Gulistan Mirzaei, “Laila at the Bridge” will debut at the TIFF Bell Lightbox Theatre, and will have two more screenings there on May 1 and 4.

Afghan capitol of Kabul, Laila at the Bridge