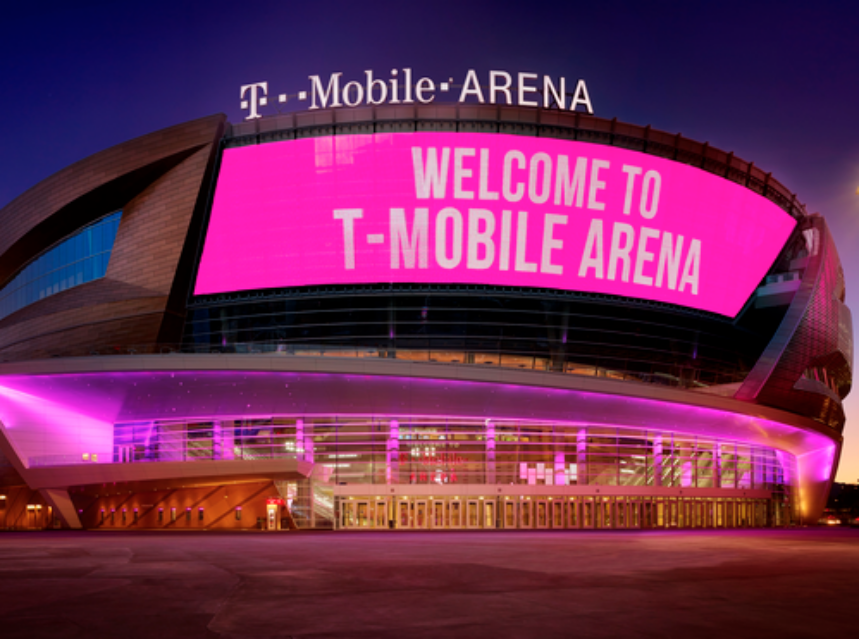 TORONTO, ON., June 12, 2020 —It isn’t really a surprise to anyone close to the hockey world that some hockey insiders are saying that Las Vegas will, indeed, be the NHL hub city for the Western Conference playoffs. If this is true, it could rule possibly out Vancouver as a Canadian hub if the NHL is going with one eastern and one western hub. This would put Toronto well into the mix to be the Eastern hub, with so many hotels and practice facilities in close proximity.

Although there has been no official confirmation, sports broadcaster Rob Fai says everything is in place. “Not sure who the other hub cities are but Las Vegas is in. League has venue(s) financially secured as well as accommodation and transportation,” said Fai on Twitter.

Vegas was always a strong frontrunner to be the Western hub with ample practice venues and hotels close to T-Mobile arena.

“Las Vegas has been working around the clock on this and has every element prepared from 6-8 teams per hotel to where players will eat, get tested, travel for practices, etc. Four venues for ice time available. NHL has financially committed to this,” Fai said.

Las Vegas has been working around the clock on this and has every element prepared from 6-8 teams per hotel to where players will eat, get tested, travel for practices, etc. Four venues for ice time available.

While Adrian Dater, an Avalanche reporter out of Colorado is also giving a nod to Vegas, saying “Las Vegas had always been at the forefront was always a leader in the clubhouse to be picked as as NHL hub city, because, well, it’s Vegas. There is certainly no problem on hotel space there, and no problems with vicinity to the rink.”

Meanwhile, Sportsnet is saying that “the chances of Vancouver, Edmonton or Toronto being chosen as one of the National Hockey League’s two hub cities hinge on the federal government’s all but promised elimination — or at least massaging — of its 14-day quarantine policy for anyone entering Canada’s borders.”

In terms of when things are slated to get underway, NHL says training camps will begin on July 10. They recently announced that formal training camps (Phase 3) for the 24 teams resuming play will open on Friday, July 10, provided that medical and safety conditions allow and the parties have reached an overall agreement on resuming play. The length of training camp and, therefore, the start date for formal resumption of play (Phase 4) will be determined at a future date.