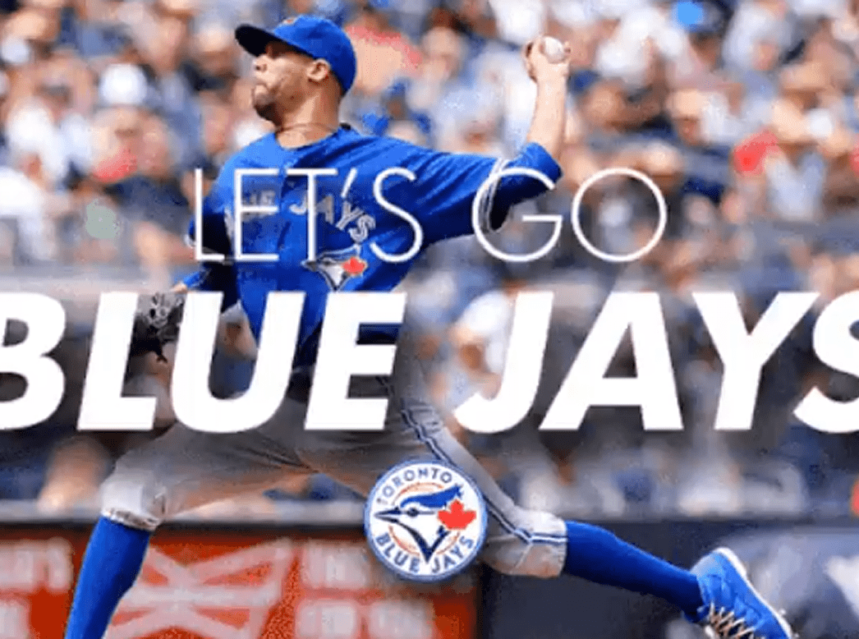 The Official Canadian Vodka of the Toronto Blue Jays™ is helping fans safely ‘cheers’ to the return of baseball this Friday by sponsoring free rides on the 504 King from 5:30p.m. to 11:30p.m.

TORONTO, April 6, 2022 – The Blue Jays are back and there is a huge buzz about the team’s chances of going to the World Series this year. After they spent two seasons playing away from home, Toronto is celebrating the return of their favourite baseball team. That’s why as the Official Canadian Vodka of the Toronto Blue Jays™, Polar Ice is cheersing to the home team in partnership with the TTC and bringing fans together by offering complimentary streetcar rides to help them travel to and from their game-day activities.

“Thank you to Polar Ice Vodka and the TTC for partnering up and providing free King Street streetcar rides to Blue Jays fans as we gear up to celebrate an exciting home opener in Toronto. I know residents in this city have been waiting to see baseball fully back in Toronto this summer and these complimentary rides will help ensure that fans get to and from the game safely,” says Mayor John Tory. “Let’s get ready for an exciting baseball season in Toronto! Let’s Go Blue Jays!”

“Like all Blue Jays fans, Polar Ice Vodka is looking forward to rallying behind the team’s return to our home turf this Friday,” shares Aoife O’Reilly, Senior Brand Manager, Polar Ice Vodka. “To ensure every fan’s Opening Night is a home run, we’re bringing some more excitement to the city streets with the help of the TTC.”

Fare machines and PRESTO card readers will be covered and no fares will be required on all 504 King streetcars between 5:30p.m. – 11:30p.m., so passengers will have all their bases covered.

“After two years, I am excited to see the vibrancy of Toronto returning in time for a new baseball season,” says TTC Chair Jaye Robinson. “Whether you’re heading downtown for work, to shop, or to catch a Blue Jays game, the TTC will be there to help you get where you need to go. Be sure to watch out for specially wrapped blue streetcars, which will be operating throughout April in honour of our home team’s return.”

For a real grand slam, some lucky travellers will even be greeted by the Polar Ice team on April 8th, who will be leading off the evening with additional giveaways at select stops to help fans get home-game-ready on their ride to the Rogers Centre.

“The start of the baseball season is always an exciting time in Toronto and the TTC is proud to help so many fans get to and from the games safely,” says TTC CEO Rick Leary. “Because of the generous support of Polar Ice Vodka, this year, fans can celebrate the Blue Jays return to Toronto with a free ride on the 504 King on April 8th.”

Don’t forget to share your Opening Night experience on social media by tagging @polaricevodka, @takethettc, @bluejays and #PolarIcexBlueJays and take your friends out to the ballgame.