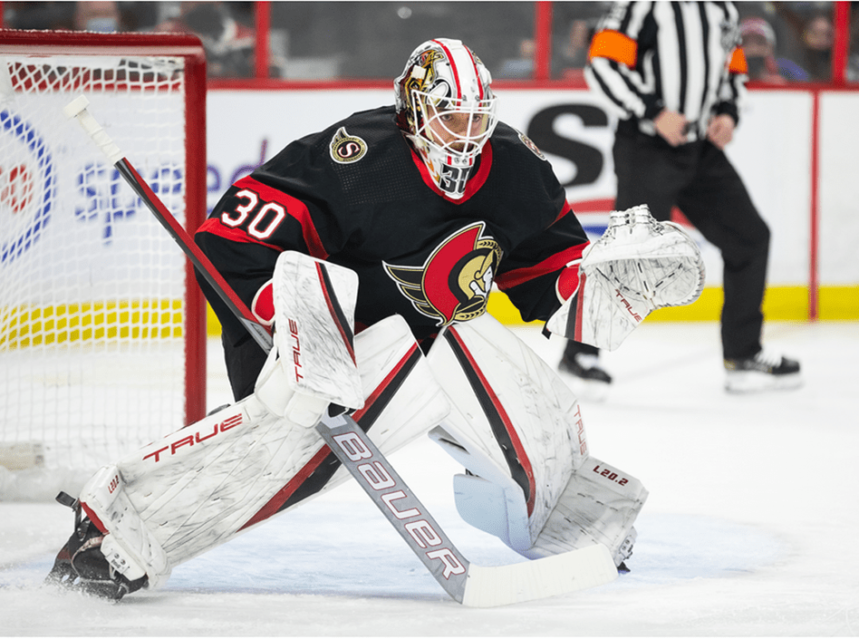 Murray should feel right at home with Toronto as Maple Leafs general manager Kyle Dubas and head coach Sheldon Keefe worked with Murray when he was playing for the Sault Ste. Marie Greyhounds in his OHL days.

But bringing him in could possibly indicate that free agent number one goaltender Jack Campbell may not be returning to the blue and white. As of right now, considering the Leafs traded their other starter, Petr Mrazek to the Chicago Blackhawks last week, Toronto’s goaltending tandem could be Murray with either Erik Källgren or Joseph Woll.

In the playoffs, the Thunder Bay, Ontario native owns a record of 29-21 with a 2.18 goals-against average, a .921 save percentage and six shutouts. Murray was a part of the Penguins Stanley Cup championship teams in 2016 and 2017.

In international competition, Murray helped Canada capture a silver medal at the 2019 IIHF World Championships and suited up with Team North America at the 2016 World Cup of Hockey.

Murray was originally selected by Pittsburgh in the third round (83rd overall) of the 2012 NHL Draft.