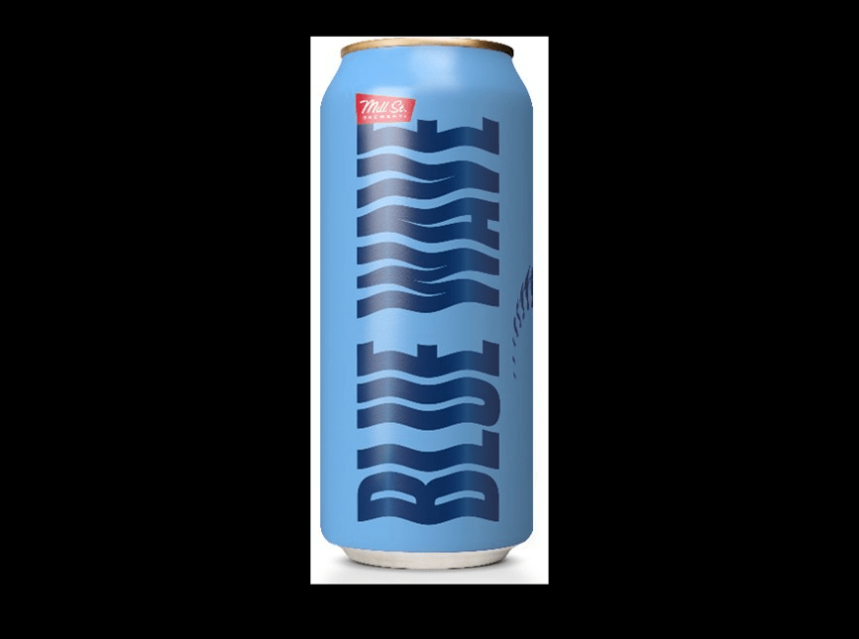 TORONTO, March 30, 2022 – Ahead of baseball’s triumphant return to Toronto, Mill Street Brewery and the Toronto Blue Jays have released Blue Wave – a unique brewing collaboration between two iconic Toronto brands. Perfected in the north and described as a ‘Rally Cry in a Can’, Blue Wave was brewed with Blue Jays fans in mind as the perfect pairing for game day; it pairs best with a ballpark hot dog or pretzel, after all. Available on shelves now at the LCBO and The Beer Store – as well as at Rogers Centre and Mill Street Brewpubs – the unfiltered lager, which is best described as a hybrid between a traditional light lager and juicy IPA, packs waves of flavour fans of legal drinking age will enjoy.

“As a Toronto-based craft brewer, collaborating with a Canadian organization as beloved as the Toronto Blue Jays has been extremely exciting for us,” said Daryl Minor, President, Mill Street Brewery & Brickworks Ciderhouse. “Our brands saw the perfect opportunity to create a new product distinctly made for Toronto baseball fans, and we look forward to them raising a cold Blue Wave while rooting for our prized home team.”

“This distinctive new beer – in collaboration with Mill Street Brewery – only builds on the anticipation Blue Jays fans have for the baseball season ahead,” said Mark Ditmars, Vice President, Corporate Partnerships, Toronto Blue Jays. “Our fans are the driving force behind our team, and we cannot wait to have them cheering for and ‘cheers-ing’ to their Blue Jays with a brew dedicated to them.”

In addition to the launch of this new collaboration beer, fans can check out the Mill Street Brewpub in the Distillery District and celebrate Opening Night on April 8th, with a special “Blue Wave” menu, featuring food specials that perfectly pair with Blue Wave and Blue Jays prize packs up for grabs.

To celebrate the return of Major League Baseball in Canada and highlight the partnership, Mill Street Brewery will be activating on their social channels all season long with game-day content. Be sure to follow Mill Street Brewery on Instagram and Twitter and tag us in your pictures of Blue Wave. Must be legal drinking age.