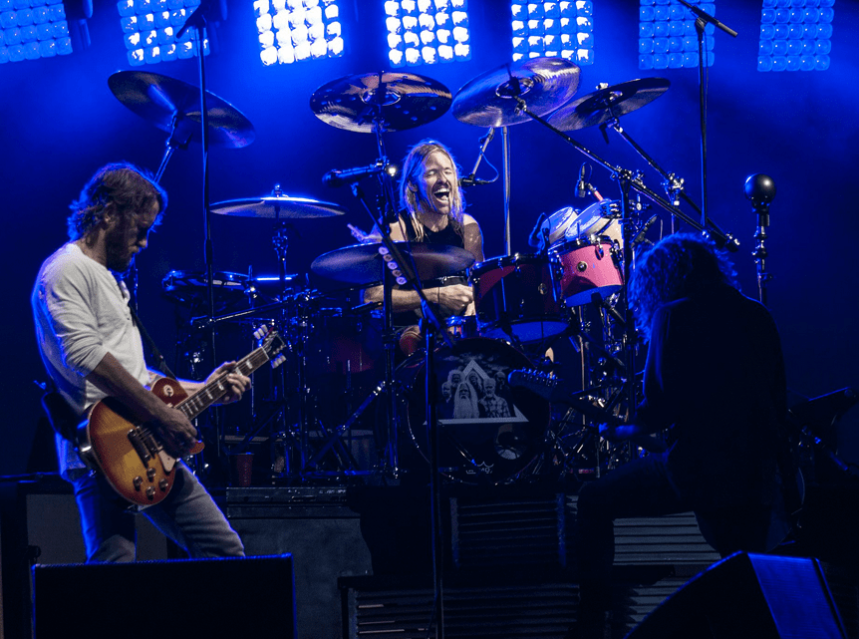 TORONTO, March 29, 2022 – Today, Foo Fighters announced the cancellation of all upcoming tour dates “in light of the staggering loss” of their longtime drummer and friend, Taylor Hawkins.

As part of their North American Tour the Foos were scheduled to play nine Canadian dates this summer including Toronto. They had already cancelled their South American Tour.

“We’re sorry for and share in the disappointment that we won’t be seeing one another as planned,” they write on Twitter. “Instead, let’s take this time to grieve, to heal, to pull our loved ones close, and to appreciate all the music and memories we’ve made together. With Love, Foo Fighters,” reads the announcement from the deeply grieving band.