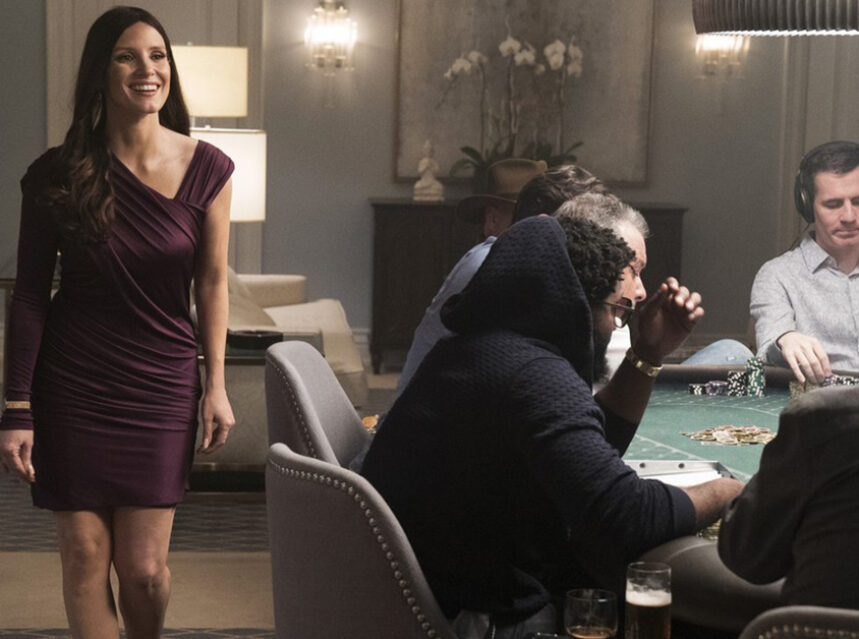 Molly’s Game — Directed by Aaron Sorkin and based on the book by Molly Bloom, this is a film that captures the vicissitudes of a young skier, Molly Bloom, who because of an accident goes from being a promising American Olympic competitor to be lost in Los Angeles as a waitress and then an office worker. Eventually, Molly (Jessica Chastain) finds her real talent: to run the most exclusive high-stakes poker game circle—of course, an illegal venture that would end up getting the FBI attention.

Molly would start as an assistant to gambling boss Dean Keith (Jeremy Strong), but she would soon continue working alone with the support of some of the most prominent players. Among the participants the mysterious Player X (Michael Cera) and the not-so talented Douglas Downey (Chris O’Dowd), the only one who—unsuccessfully—would try to get romantically involved with the increasingly powerful gaming queen.

Eventually, as the FBI gets interested in Molly’s activities—the film alternates between sequences of her present problems with justice, her career as a poker game promoter, and flashbacks of her skiing training and Olympic performance—she would rely on her defence lawyer Charlie Jaffey (Idris Elba) as her last hope. By then her assets have been confiscated by the FBI, and her situation seems desperate. She would also see again her father (Kevin Costner) with whom her relationship had been distant since the ending of her skiing career.

Her trial would attract lots of attention, especially in the tabloids which tried to get the juiciest stories about Molly. The atmosphere created around her was then entirely negative, judge Foxman (Graham Greene), however, would find a sentence more suitable for her deeds.

“Molly’s Game” is a movie based on a real story, narrated in a way that keeps the dynamics of the events that lead to the final consequence in a fast and exciting pace, while alternating with the more tense moments leading to Molly’s trial and her reencounter with her father.