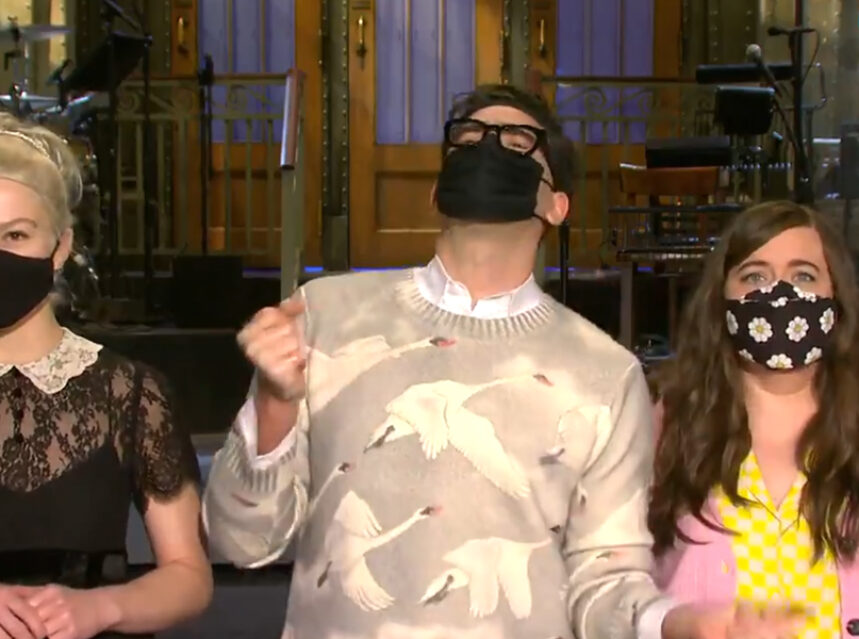 Making his SNL debut on Feb. 6, the multi-Emmy award-winning Canadian actor/writer/producer will be joined by musical guest, singer-songwriter Phoebe Bridgers.

He is a natural fit for sketch comedy and it is surprising it took this long for him to be asked to host SNL, as his Emmy award-winning fathe, Eugene Levy was a major contributor to iconic Canadian sketch comedy show SCTV. Oh, and Dan is naturally funny both on and off screen.

Last week’s season premiere of SNL was hosted by John Krasinski well-know for his roles in The Office and Jack Ryan.

Check out Dan Levy’s episode of Saturday Night Live this Saturday at 11.30 et/8.30 pt on Global and watch another brilliant talent in an extremely long line of Canadian legends rep his country on America’s most renowned and respected sketch comedy show.