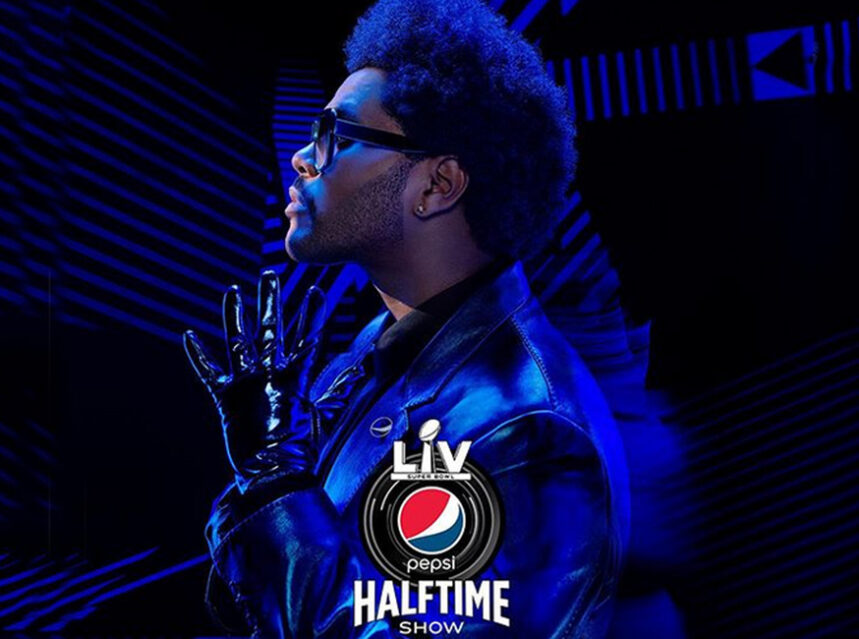 Today, music superstar The Weeknd announced on social media that he will be playing on “the iconic stage” of the Super Bowl Pepsi Halftime show. “See you 02/07/21,” tweeted The Weeknd who posted the same message on Instagram.

Super Bowl 55 will be played at Raymond James Stadium in Tampa, Florida.

Just how many fans will be able to attend Super Bowl LV in Tampa in February remains to be seen.

Meanwhile, Pepsi heralded The Weeknd onTwitter saying, “When your talent is limitless, you belong on the world’s largest stage.”

“After a year that’s largely been void of live music, we can’t wait to watch The Weeknd transform the world’s biggest stage with his limitless talent and creativity, delivering what will most certainly be an unforgettable performance that will be remembered for years to come,” said PepsiCo Senior Vice President Adam Harter.

Considering that The Weeknd has collaborated with several top artists over the years including Ariana Grande and Kendrick Lamar, there is some speculation that other performers may join the Toronto chart topper on stage.

It has yet to be determined which teams will face each other at the one of the most watched annual sporting events. At the moment the reigning champion Kansas City Chiefs are next year’s favourite to win it all at 7-1 odds, according to NBC. The San Francisco 49ers trail the Chiefs with 8-1 odds, followed by the Baltimore Ravens at 8-1. The New Orleans Saints and New England Patriots close out the top five at 10-1 and 12-1 odds, respectively.

The Weeknd at the Super bowl, The Weeknd plays super bowl half time show