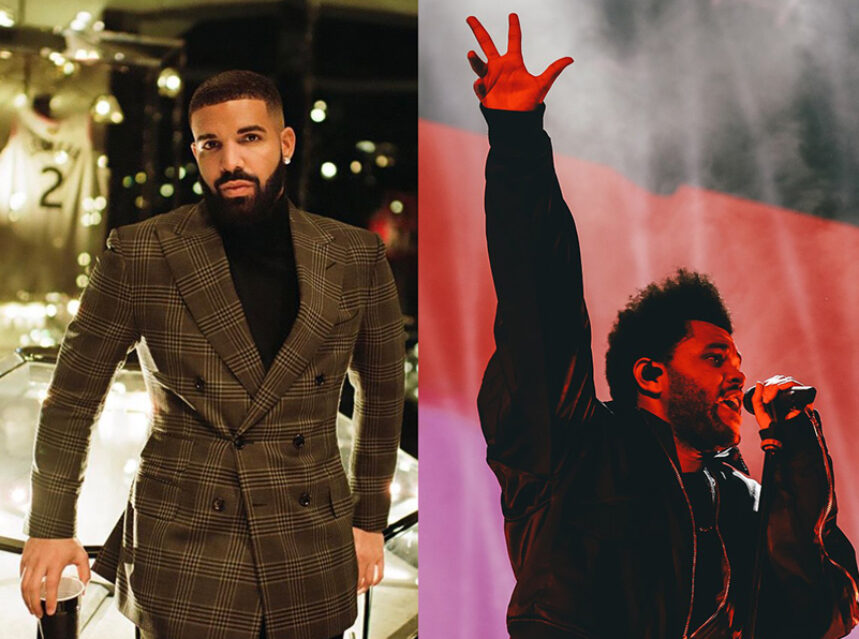 TORONTO, ON., June 2, 2020 — Yesterday, Toronto rap superstar, Drake showed solidarity with protestors across the United States when he donated to the National Bail Out on Monday, while another Toronto megastar, The Weeknd donated as much as $500,000 to three organisations fighting for racial equality amid the protests demanding justice for the senseless killing of George Floyd by Minnesota Police.

Both Drake and The Weeknd (Abel Tesfaye) shared receipts for their $100,000 donations to the National Bail Out charity on their Instagram Stories after Toronto songwriter Mustafa the Poet urged them both to exceed his own contribution.

Drake initially re-posted a receipt for Mustafa’s $400 donation to the National Bail Out fund and his invitation to two Toronto megastars Drake and The Weeknd to match his donation “My Toronto Kings,’ he wrote, while tagging Drake and his fellow Torontonian The Weeknd “Swipe up and match my donations but add 3 zeros! Let’s help reunite black families.”

Meanwhile, Toronto’s The Weeknd doing his part to help in the protest against the death of George Floyd took to Instagram to show he has donated as much as $500,000 to three different organizations. “Urging everyone with big pockets to give and give big and if you have less please give what you can even if it’s a small amount. #blacklivesmatter (links in story),” the Weeknd wrote.

He matched Drake’s $100,000 to the National Bail Out and also posted screenshots of two other donation receipts. He donated $200,000 to the Black Lives Matter Global Network, and another $200,000 to The Colin Kaepernick Know Your Rights Camp Legal Defense Initiative.

DRAKE and THE WEEKND give big donations, The Weeknd donates half a million