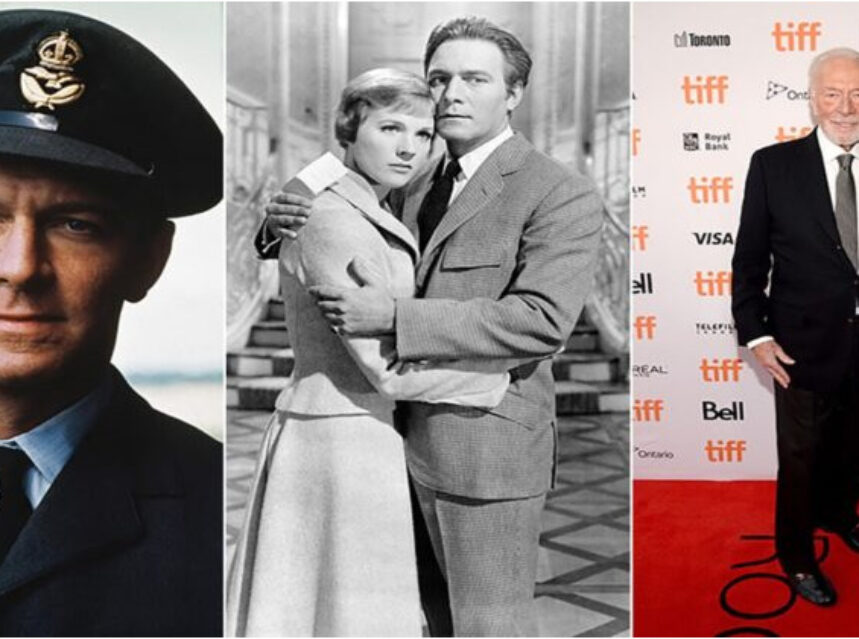 Christopher Plummer has passed away at the age of 91 years old. The Canadian actor best known for his role as Captain von Trapp in The Sound of Music was on the silver screen spanning seven decades.

Chistopher Plummer’s family confirmed the sad news the he died at his family home in Weston, Connecticut with his wife, Elaine Taylor, of 53 years by his side.

Oscar-winning film and stage actor Christopher Plummer’s greatest performances included leading roles in: The Sound of Music, The Man Who Would be King, All the Money in the World, 12 Monkeys, Beginners (for which he won an Oscar at age 82) and the list goes on.

One of his final film roles came in the box-office hit Knives Out, playing the unfortunate victim around whose murder the 2019 whodunit revolves.

Plummer also performed on stages of the National Theatre of Great Britain and the Royal Shakespeare Company in Britain as well as on Broadway.

“He was a national treasure who deeply relished his Canadian roots. Through his art and humanity, he touched all of our hearts and his legendary life will endure for all generations to come. He will forever be with us,” said Lou Pitt, Plummer’s manager for over 45 years.

Christopher was born in Toronto in 1929 and grew up in the town of Senneville in the West Island of Montreal. He was the great-grandson of Canadian Prime Minister John Abbott.