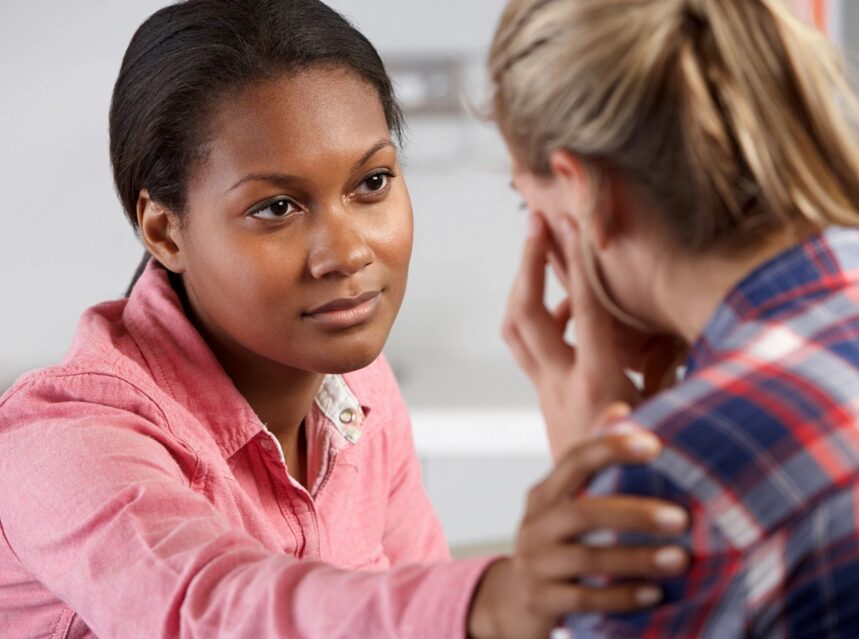 TORONTO, Aug. 31, 2020 /CNW/ – A new poll shows an overwhelming majority of Ontarians (84 per cent) remain concerned about the possibility of a second wave of COVID-19, primarily driven by worry of other people not following the proper distancing rules as businesses and schools reopen.

The survey commissioned by the Canadian Mental Health Association (CMHA), Ontario Division indicates respondents are worried people are becoming too relaxed too quickly (83 per cent), about coming in contact with people who are not taking the proper precautions (78 per cent), and that others are not following physical distancing guidelines (84 per cent).

Additionally, 79 per cent fear the possibility of the province going back into lockdown if a second wave hits Ontario, and 85 per cent are concerned that a second wave will “put us back where we started.”

This data comes from the second of three polls Pollara Strategic Insights is conducting on behalf of CMHA Ontario. The first poll, released in May, showed a majority of Ontarians believe the province is headed for a mental health crisis.

CMHA Ontario is looking to evaluate how Ontarians’ perceptions of their mental health are changing as they come out from underneath the pandemic. One more survey in the coming months will measure perceptions of loosening restrictions and the province’s reopening.

“Our first poll showed that Ontarians are very conscious of the mental health implications of the pandemic, and the results of our latest poll indicate mental health remains top of mind,” said CMHA Ontario CEO Camille Quenneville. “While cases of COVID-19 have waned, worry, stress and anxiety are still very high. Concerns of a second wave are elevated, and most Ontarians still believe there’s a mental health crisis coming.”

Parents concerned amid back-to-school season
Poll results also indicated parents are particularly stressed about sending their children back to the classroom during the pandemic. Specifically:

Comparison: first poll versus second poll
While concerns around mental health in general remain high, results of CMHA Ontario’s second poll, when compared its first poll, indicated the negative impact of COVID-19 on mental health has slightly declined or remains unchanged. In particular:

Mental health and addictions supports have remained available through the pandemic at CMHA branches across the province. You can find your local CMHA branch at cmha.ca/find-your-cmha.