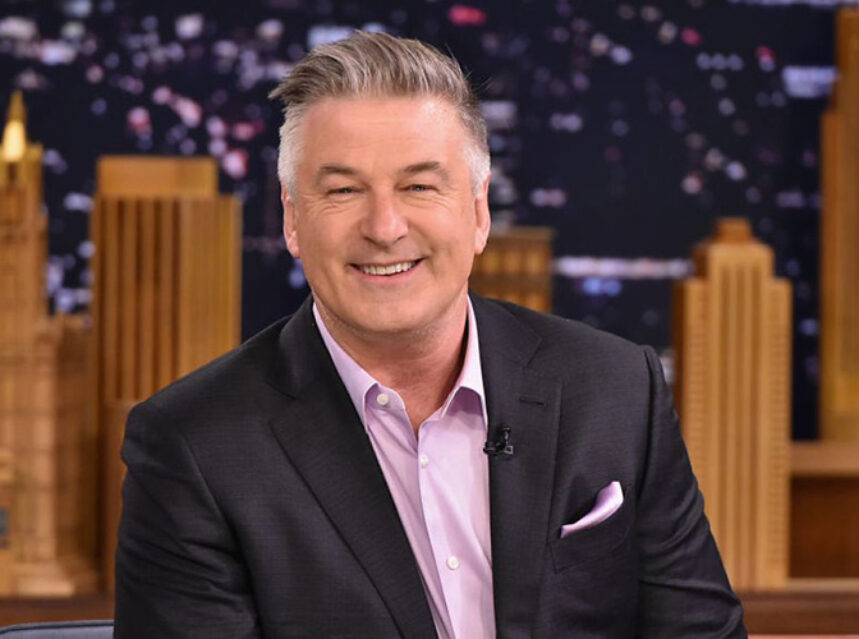 Nevertheless by Alec Baldwin – You may know actor Alec Baldwin as CIA agent Jack Ryan, the lead prosecutor during the Nuremberg war crimes trials, as TV network executive Jack Donaghy, or even as President Donald J. Trump. But the one role that Alec Baldwin has portrayed throughout his more than 30 years on the stage, movies and TV – not to mention his off-screen controversies that grabbed a great deal of tabloid headlines – that many members of the general public is not aware of is of the real Alec Baldwin himself, and the rough road he had to travel to get to where is today.

“I want you to know that my name is Xander Baldwin … I’m from 25 Greatwater Avenue is Massapequa, New York, and my siblings, including Beth, Daniel, Billy, Jane, and Stephen, didn’t turn out all bad, and that is due to my parents: my mother, who lived to grow and change in remarkable ways, and my father, who sacrificed his life caring for and giving to his children and others,” confesses Baldwin in the preface of his eye-opening memoir Nevertheless.

If it was Baldwin’s mission to elicit from the reader feelings of elation, sadness, sympathy and empathy from this memoir, he accomplished it with flying colours. This is especially so with the earlier section of the book, when he recounts his life growing up on the wrong side of the tracks in Massapequa. There is plenty of sadness, disappointment and tragedy within these pages, especially when he recounts how his father – who was a much respected high school teacher for 28 years – worked hard at his job (not to mention taking on many other extra-curricular responsibilities), yet he received no career nor monetary advancement for his efforts. (“…he was someone who let his stubborn sense of personal integrity overtake his common sense,” concludes Baldwin). Then there was his paternal grandfather who lived in Brooklyn, who was a respected assistant district attorney, yet was disbarred after he was implicated in a bribery scandal.

Yet through all his formative years filled with such personal and family setbacks, Baldwin always managed to be resourceful and survive such instances that would break any mortal human being. First of all, he managed to develop of love of show business through the bonding he did with his father and grandfather by sitting on the sofa and watching countless classic movies and TV shows on the family TV set. And although his father’s salary was barely enough to support his large family, Baldwin managed to raise his own spending money and for college by mowing lawns, amongst other mini enterprises (and he found pleasures in such simple things as sharing a container of fried rice with his brother Billy outside the town’s Chinese restaurant after a long day of lawn mowing).

If you are looking for stories dealing with Baldwin’s career in show business, then Nevertheless will not disappoint. From Baldwin’s first big break in the Broadway production of “Prelude to A Kiss”; to his back and forth battle with Paramount Pictures to repeat his Jack Ryan role in the next Tom Clancy political thriller (which he believes the studio lead him on, yet never intended to re-sign him to the role); to how he nearly derailed his movie career by accepting a part on the Neil Simon original rom-com “The Marrying Man”; to his success as a repeat “Saturday Night Live” host (which he attributes to not portraying screen characters that the SNL cast could easily imitate, and left him open to do original characters that the show’s writers created), there are plenty of behind-the-scenes entertainment industry stories that he shares in the book for readers to enjoy.

However, don’t expect to find any details about how his career has experienced another rapid revival thanks to his dead-on parody-like imitations of President Trump that he has performed on SNL for nearly a year. In fact, Baldwin plans to release another book under his Trump guise sometime this fall.

Nevertheless is a riveting, brutally honest – and somewhat therapeutic — memoir of one man overcoming a great deal of personal and professional ups and downs to become a true show business renaissance man and survivor … and he has all the scars to prove it.