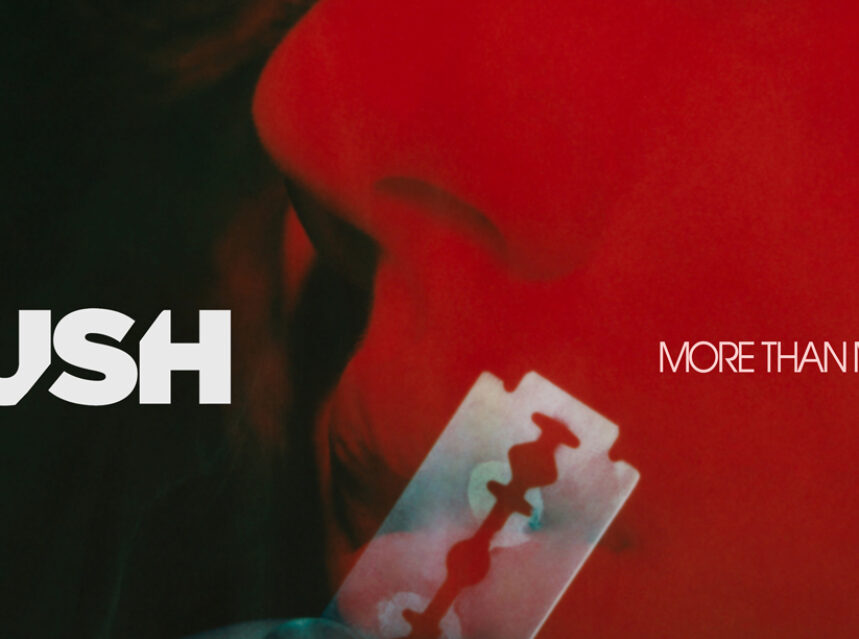 NEW YORK, July 27, 2022 – After hinting at this chapter, iconic GRAMMY® Award-nominated rock band BUSH return with their long-awaited ninth full-length album, The Art of Survival, scheduled for release October 7, 2022 via BMG. The Art of Survival marks the group’s first new release since their critically acclaimed 2020 LP, The Kingdom (BMG). To herald the album’s arrival, the group unveils a hard-hitting and hypnotic new single entitled “More Than Machines” today.

On the track, a grinding riff grates up against glitzy production as singer and guitarist Gavin Rossdale assures, “Girls you in control, not the government.” Between finger-snaps and guttural distortion, a soaring hook takes hold, “We are more than machines.”

Stay tuned for the premiere of a cinematic music video to accompany the track soon.

Regarding “More Than Machines,” Rossdale states, “This is an action-packed song with three really big topics. Off the bat, I don’t understand how anyone has the audacity to get involved or assume responsibility for women’s bodies. I wanted to reference that because it’s important to discuss. As much as the song is about the destruction of women’s rights, it’s about the destruction of the planet and the move for A.I. and a world of robots to replace us. It’s a topic we’ve heard since the fifties. I’m not here to teach anything though; my job is medieval like a town crier. I come into town with my elixirs and sing about it, so it hopefully goes out into the universe.”

Forging ahead once more, BUSH wrote and recorded what would become The Art of Survival during 2022, reteaming with Erik Ron [Panic! At The Disco, Godsmack] who produced “Flowers On A Grave” and the title track for the group’s previous album, The Kingdom (2020), and collaborating once again on two tracks with film composer, musician, and producer Tyler Bates [300, Guardian of the Galaxy]. The central theme speaks to both the human spirit’s resiliency in the face of trials and tribulations as well as the band’s own enduring place as rock outliers.

Rossdale adds, “Instead of being mournful or self-piteous, this is about the success stories of humanity’s survival against the odds. People just find a way to push through. We’ve all obviously suffered in varying degrees. I think the nature of life is the art of survival. Everyone is being tested all of the time, but we find a way. In recent memory, we’ve made major strides and shown great resilience in the face of war, endless instances of racism, gender politics, a pandemic, and a melting pot of what we’ve experienced. For me, The Art of Survival encompasses all of this.”

THE ART OF SURVIVAL tracklisting:

Hitting the road on one of the hottest rock tours of the summer, BUSH will join Alice In Chains and Breaking Benjamin for a massive American jaunt, rolling through amphitheaters and sheds coast-to-coast for eight weeks. The tour kicks off on August 10 in Burgettstown, PA at The Pavilion at Star Lake and concludes on October 8 in Mansfield, MA at Xfinity Center. Check out the full confirmed itinerary below.