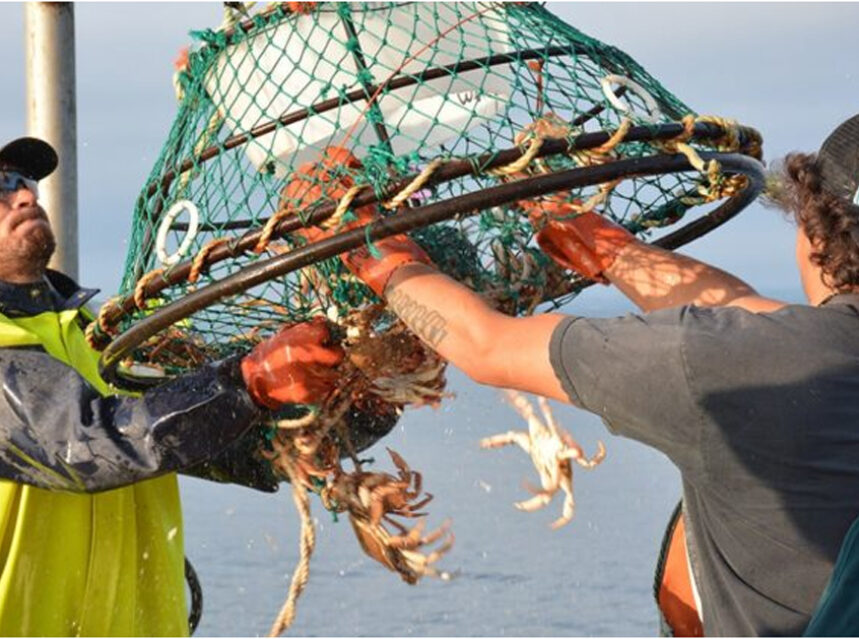 APTN is currently broadcasting a new 13-part documentary series that focuses on another aspect of the way of life of the First Nations of Canada in today’s society.

Called “Gespe’Gewa’Gi: The Last Land”, it’s produced by Rezolution Pictures airs in English every Saturday evening at 7 p.m. on APTN. The Mi’gmaq language version of the series airs every Thursday night.

The series takes place in the small Mi’gmaq community of Listuguj, which is located in the Gaspe Peninsula region of Quebec near the border of New Brunswick. In particular, it focusses on the commercial fisherman of the reserve. It offers an intimate and light-hearted look at these fisherman, who spend a great deal of their days on the water, as they catch salmon, crab, lobster and shrimp in order to make a living in an industry that had a violent and defiant beginning, but has now evolved into not just a way of life, but also as a multi-million dollar venture that serves as a vital means of economic and cultural support for the people of Listuguj.

For more information about the series, in which a second season is already in the works, go to www.gespegewagi-lastland.ca.

Brampton is getting major funding for new youth hub

Why is the stock market going up?