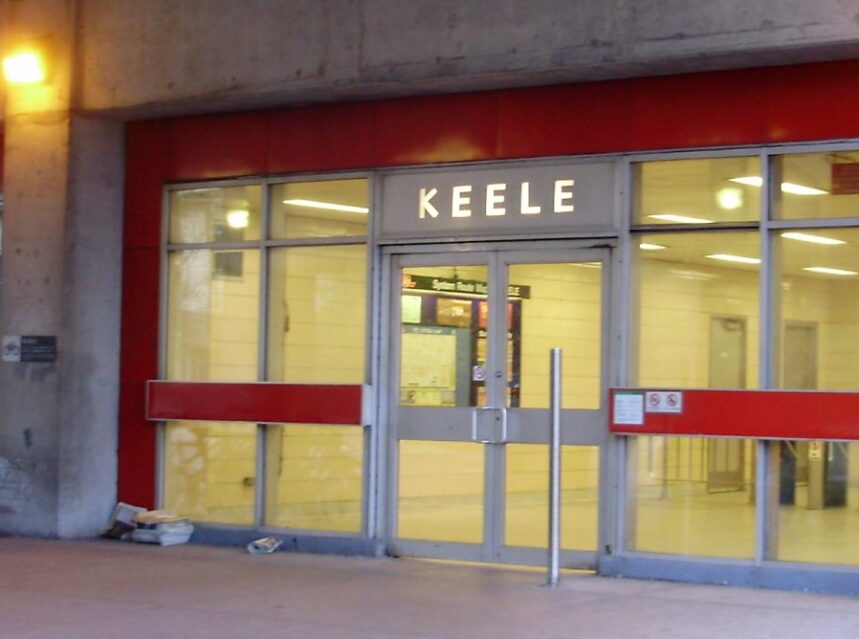 Toronto Subway Stations – Commuting in Toronto can be so slow and frustrating sometimes, but it may also be harming your hearing. A new study in the Journal of Otolaryngology – Head and Neck Surgery says some of the noises, particularly from transit, may be negatively affecting your health. According to the study, one of the loudest stations in the city is Keele subway station.

Keele Station being partially outdoors and having a huge bus stop just below it makes it one of the loudest stations. But doctors say it’s that grinding metal on metal sound that can be the most damaging to your hearing.

The study shows that overall, the noise is at acceptable levels throughout the transit system and the city. As for the peaks, the TTC says they are working on it.

Despite this, riders do not have it the worst. Doctors are saying that cyclists are actually exposed to more of those damaging sound bursts. CBC News reports that cycling in particular was singled out as the most potentially damaging to hearing, exposing people to larger amounts of dangerous noise than any other way of getting around, with 14 per cent of measurements exceeding recommended levels.

Other loud stations in Toronto include Dufferin, Spadina and Bay station.