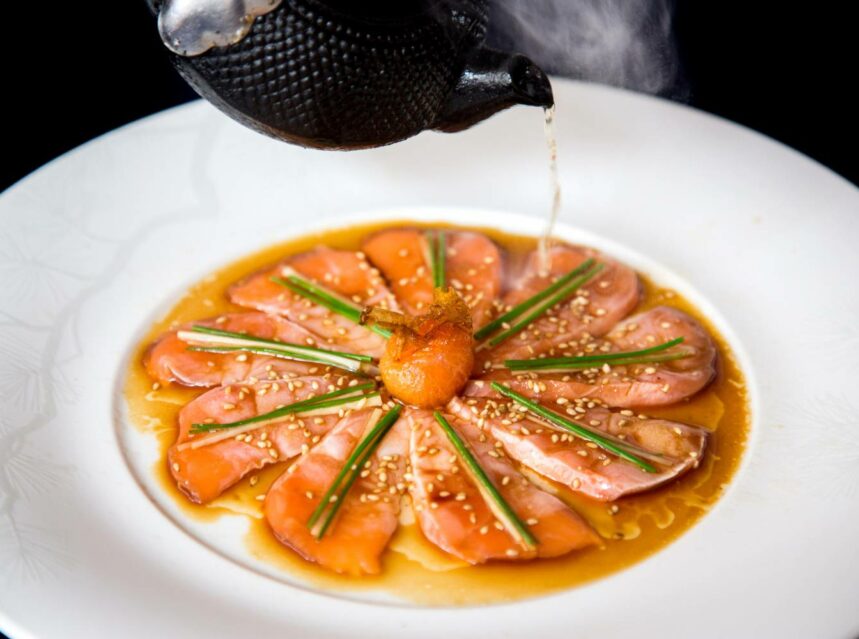 If you’ve never heard of the restaurant Nobu, you’re probably not listening to enough Drake.

‘Nobu’ is one of the world’s most recognized Japanese restaurants, known for its innovative new style cuisine. The restaurant is frequently visited by celebrities and ‘cool’ people. The most popular locations being in Malibu, New York, Miami, Las Vegas and Los Angeles. Other locations also include Melbourne, Tokyo, Dubai, Milan, London etc.

Now, the restaurant is opening its first Canadian location right here in Toronto! Along with its famous Japanese food, they are also opening a hotel and condo building which will be located on King West.

The project will include 700 units in two 49-storey towers as well as many other cool amenities. The Nobu restaurant component will take up 15,000 square feet and will feature a bar and lounge, outdoor seating and private dining rooms.

As a hot spot for A-listers, prices aren’t cheap. Some options include a Lobster Shiitake Salad for $49, one Salmon Egg piece for $6.25 and a Matcha Tiramisu for $16. Get those wallets loaded!

Molson Brewboni brings you cold beer and does your vacuuming