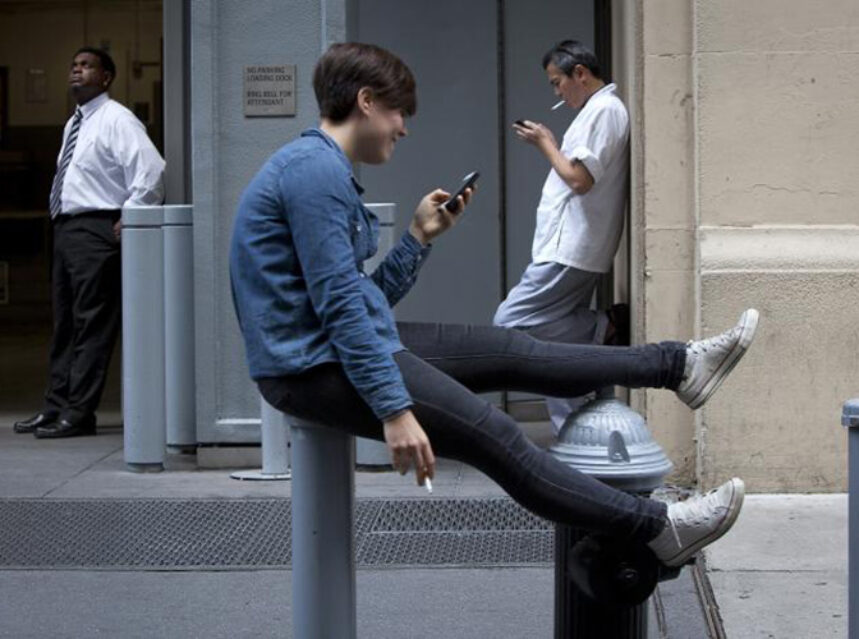 Non-smokers get time off – Smokers are often seen outside office buildings and other places of business several times a day, grabbing a few puffs before heading back to their jobs. Often it is their break time – but just as often, they grab an extra few minutes here and there (or more) for another drag, while non-smokers are still inside doing work. Non-smokers are effectively putting in more work time than their nicotine dependent counterparts, yet still getting paid the same amount of money. Now a Japanese company is trying to change all that – and some Canadian companies have taken notice.

According to a report by The Telegraph (UK), the Japanese marketing firm Piala, is giving its non-smoking employees an additional six days of holiday time per year, to make up for the extra time off smokers take for cigarette breaks.

Hirotaka Matsushima, a spokesperson for the company, told The Telegraph that one of their non-smoking employees placed a message in the company’s suggestion box earlier in the year saying that smoking breaks were causing problems. He took the suggestion to Piala’s CEO, who then decided to offer their non-smokers the bonus time – with the idea of also offering an incentive to those who smoked to quit.

Last July, the governor of Tokyo, put plans in place to enforce a smoking ban in public places across the capital before the 2020 Summer Olympics.

The word of Japan’s initiative has made its way to Canada with several companies now considering the idea of offering their non-smoking staff more vacation time. According to a recent Global News article by Katie Dangerfield, Noise Digital with offices in Toronto and Vancouver, is considering offering a ‘vacation for non-smokers policy’. On the other hand, not all companies are on board with this.

“It will not inspire any smoker to quit but only foster resentment,” Maja Witter, the technical director at Playground Inc., a digital media company in Toronto, was quoted as saying. Adding that, ‘the policy the Japanese company adopted seems shame and guilt-based’ and instead ‘her company encourages team members to go for walks to get fresh air so they can come back to a problem with a new perspective’.

But to date, Japan’s measures seem to be working – with four of the company’s 42 employees who smoke already quitting. What do you think? Would more time off for non-smokers be enough of an initiative for smokers to quit?