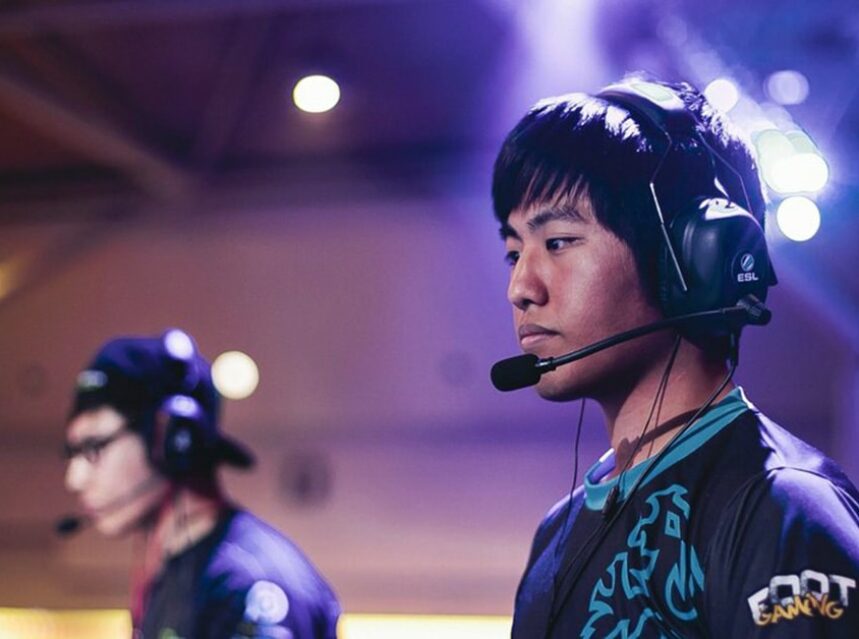 The three-day live eSports extravaganza will have hundreds in attendance and tens of thousands viewing online via NXNE’s  twitch channel.

The free event is open to the public and will feature an Exhibitor zone, public gaming stations for DBZF, SFV, and Smash Bros., and a VIP Lounge where top players, musicians, influencers and leaders will come together to play and compete in the opening weekend events.