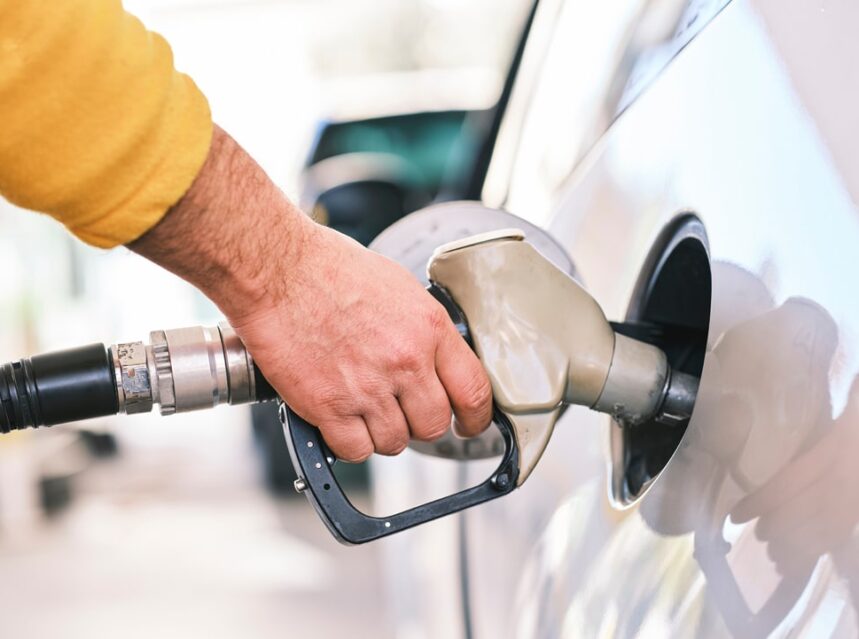 TORONTO, June 30, 2022 — As part of its plan to keep costs down for Ontario families and businesses, the Ontario government is providing more relief at the pumps by cutting the gas tax by 5.7 cents per litre and the fuel tax by 5.3 cents per litre for six months, beginning July 1.

“It has never been more important to get it done and provide Ontarians with real relief,” said Premier Doug Ford. “This gas tax cut will provide more relief at the pumps for hardworking families and businesses and put more money back in their pockets, where it belongs.”

Premier Ford also suggested that if the feds reciprocated by dropping their gas and fuel tax by 11 cents, Canadians would benefit to the tune of 21 cents.

“Just imagine if we could knock down the prices by 20 some-odd cents, we’ve done 10 cents so far, if the feds do another 11 cents, that’s 21 cents,” said Ford on Thursday. “That’d be huge savings … That’s how you put real money into people’s pockets. That’s how you keep the cost of groceries down and inflation down,” added Premier Ford.

Vehicle owners in Ontario will see significant direct savings from the gas tax cut and the elimination and refunding of licence plate renewal fees, with households benefitting from an average combined savings of about $465 in 2022.

“People and businesses are feeling the pinch of high gas prices and grocery bills,” said Peter Bethlenfalvy, Minister of Finance. “Our government is cutting the gas and fuel tax rates to put money back in people’s pockets and help keep costs down.”

“As we build up Ontario’s transportation network, our government is working hard to keep costs down for drivers and families,” said Caroline Mulroney, Minister of Transportation. “At a time when the price of living has skyrocketed, our government has taken strong action by cutting the gas and fuel tax rate, eliminating licence plate stickers and renewal fees, and removing tolls on Highways 412 and 418.”

Cutting gas and fuel taxes is part of the government’s broader plan to provide immediate cost-of-living relief, including: