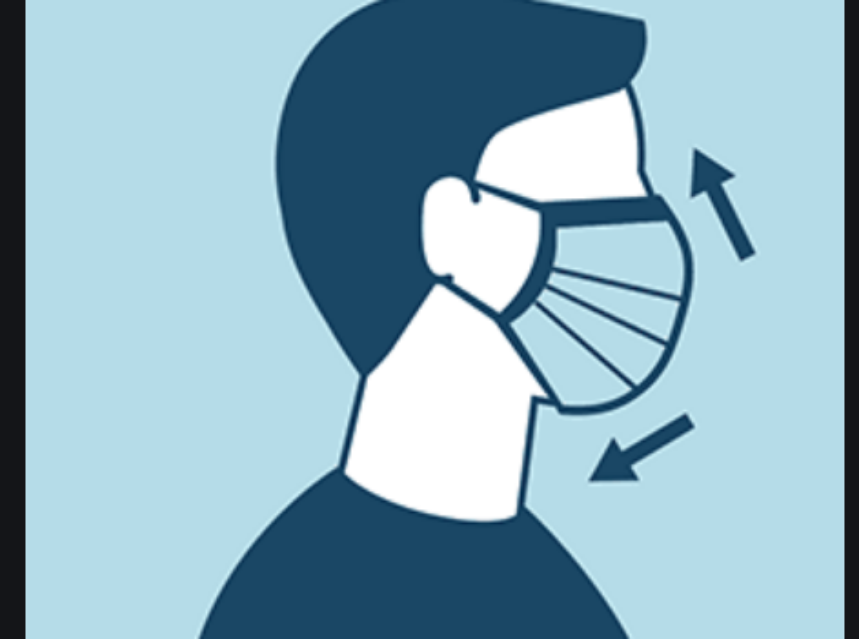 The province only conducted 7,382 tests on Tuesday and 5,813 were completed on Monday, which is an enormous drop from the previous week, although they also only completed 10,000 tests on Sunday. Before that, Ontario tested over 17,000 people in Saturday’s report. But Ontario’s Chief Medical Officer of Health Dr. David Williams said, the low test numbers could be holiday weekend related.

“The large inflow of people coming to get tested did not occur. It may be a weekend effect,” said Dr. Williams on Tuesday. While today he said “I think the numbers, because it did go up, we are looking at that very eagerly at this time to say is it really a significant change,” Williams said. “I would say at the moment because it hasn’t come down as quickly as I would like, that’s why I want to be cautious.” He added that the because there hasn’t been a consistent drop in numbers increasing the size of gatherings beyond five people will not be happening at this time.

Meanwhile, also on Wednesday at Queen’s Park, Premier Doug Ford expressed his concerns about low test numbers, saying emphatically, “We are going to ramp up the testing like this province has never seen,” Ford said at Queen’s Park on Wednesday. “I’m going to be all over this testing,” said Ford.

“If we see the numbers start spiking, we will roll things back in a heartbeat,” Ford explained on Wednesday. “The health and wellbeing of people in the province is my number one priority.”

Ontario’s total case count including recoveries is 23,774 while there have also been 18,190 recoveries and the province has now completed 567,176 tests.

Hospitals have also reported 350 staff cases of COVID-19 which is the same number as yesterday. Sadly one more death was reported since yesterday increasing the death toll for hospital staff remains to 53. There now are 56 outbreaks in Ontario hospitals, which is up 4 since yesterday’s report.

According to hospital stats provided by the Ontario Ministry of Health from May 19 as of 4 pm, the number of actively hospitalized patients in Ontario due to the coronavirus is 991, which is up 14 from yesterday, while the total number of patients currently in Intensive Care is 160, down 7 from yesterday. 120 patients were listed as being on ventilators. Also of note, 4,111 of the total 22,774 cases are healthcare workers.

If you take a look at the numbers over the past 14 days you will see that the average continues to drop as over the past seven days have seen an average of 350 new cases a day, up 9 from the daily average yesterday, while the previous 7 days, the daily average was 359. So the case counts are beginning to climb a bit and the number of tests over the past three days have been lower than the previous few weeks. So while up to three days ago tests counts were higher than ever and numbers were lower, now it seems that is no longer the case.

Dr. David Williams says he is hoping it the higher case count is just a blip and that the slowing trend returns. Meanwhile, the province is well into its first phase of reopening, as yesterday retail stores aside from those without exterior entrances have opened up with physical distancing and safety precautions in place while over the weekend starting May 17th golf courses and marinas were given the green light, along with dog parks and numerous non-team amateur and professional sport activities. While today Toronto announced that it is opening hundreds of outdoor facilities this weekend from soccer fields and baseball diamonds to basketball and tennis courts.

Today, Dr. Eileen de Villa, Toronto Medical Officer of Health said there was an
increase in the volume of lab tests we received over the past two days and there was an increase in daily COVID-19 case counts in long-term care homes associated with this increased testing.

:Further analysis of these data gives us a better picture of our local situation
and shows that our community cases are still continuing to slowly decline,” said de Villa. “Overall, this news is promising because we can isolate those who are ill faster, prevent further spread, and continue to move forward.”

Toronto’s top doctor gave her opinion on whether or not face masks and face coverings protect people against COVID-19. “According to the Public Health Agency of Canada, wearing a face covering or a cloth mask in the community has not been proven to protect the person wearing it and is not a substitute for physical distancing and hand washing,” said Dr. de Villa. It is important to note that while the available scientific evidence on this subject is limited, there appears to be some benefit to wearing a mask in that it protects others from your germs.

“This is why at this time, I echo the recommendations shared earlier today by my provincial and federal health colleagues and I also strongly recommend wearing a mask in settings where you cannot physically distance from others, said Dr. de Villa.

How man COVID-19 cases in ontario, How many deaths in ontario due to COVID-19, news about toronto, Ontario COVID-19 stats, to times, Toronto blog, Toronto news, Toronto Times