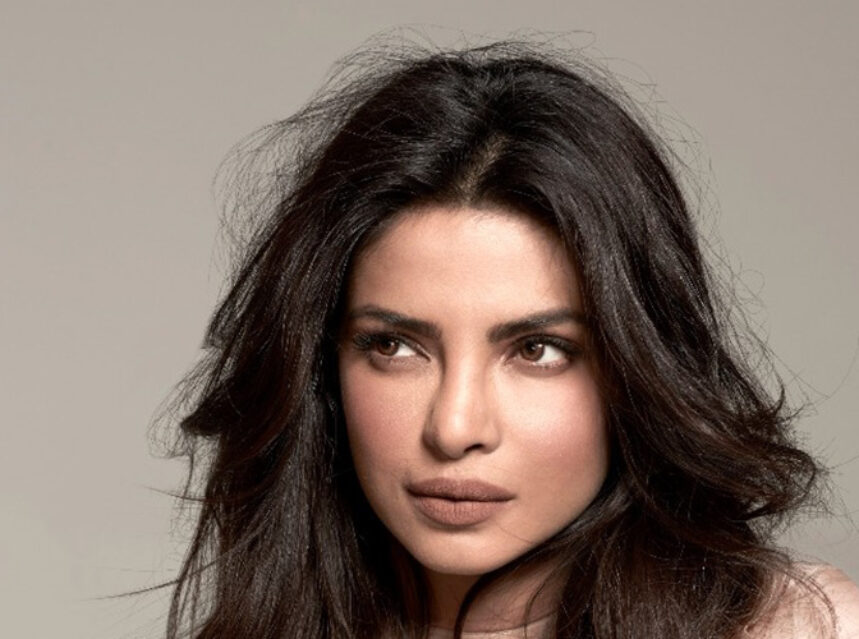 TIFF soirée – TIFF announced today that award-winning actor and activist Priyanka Chopra will be the guest of honour at TIFF Soirée, an annual fundraiser this year organized in support of Share Her Journey, a recently launched campaign to support female voices in screen industries.

Chopra will talk about her prolific and globally multifaceted career in and outside of the entertainment industry during an exclusive onstage conversation to be moderated by TIFF Artistic Director, Cameron Bailey, followed by a celebratory cocktail party on TIFF Bell Lightbox’s scenic rooftop with live musical entertainment, gourmet food and beverages, and a few surprises. An ideal kickoff for the 42nd Toronto International Film Festival, the event will take place on Wednesday, September 6 at 6 pm.

“A longtime staple of international screens, Priyanka Chopra is not only celebrated for playing strong and nuanced female characters that have their own agency, she is also committed to creating equal opportunities for women so they can reach their full potential. We are honoured to welcome such an inspirational woman to our year-round home and celebrate her journey as part of our recently announced Share Her Journey campaign,” said maxine bailey, VP of Advancement at TIFF. “Proceeds from TIFF Soireé will enable the organization to grow its Talent Development programmes with female-forward programming to increase participation, skills and opportunities for women behind and in front of the camera.”

An actor and producer, Priyanka Chopra has forged an impressive and prolific career in global cinema with lead roles in more than 50 commercially successful Hindi-language films, including the award-winning Fashion (08), and TIFF Official Selections What’s Your Raashee? (09) and Mary Kom (14). She made her American TV debut on ABC’s hit drama Quantico, which has just been renewed for a third season, and took on her first Hollywood role in the action-comedy Baywatch (17). Besides her acting career, Chopra is involved in a number of efforts to protect children’s rights and promote the education of girls around the world, including UNICEF, for which she is a Goodwill Ambassador, and her namesake charity The Priyanka Chopra Foundation for Health and Education.

Tickets to TIFF Soirée are $300 to $750. To purchase tickets, visit tiff.net/soiree.

TIFF is a cultural charity with a mission to transform the way people see the world, through film. TIFF initiatives and programming harness the power of film, to make profound impact across three key areas: Community Outreach & Education, Film Heritage and Filmmaker Development.

The 42nd Toronto International Film Festival runs from September 7 to 17, 2017.