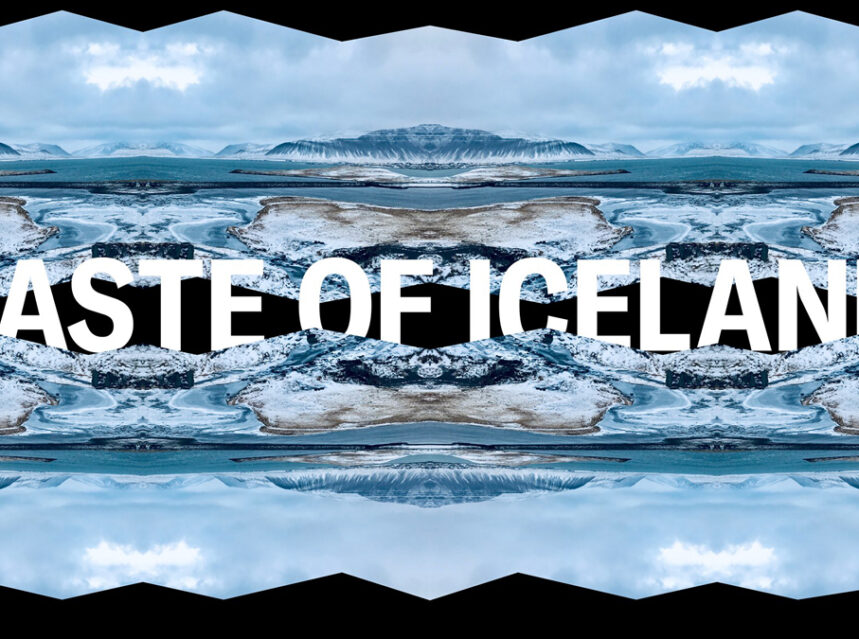 Join Iceland Naturally in Toronto from November 14-17 for Taste of Iceland. The five-day cultural festival highlights the very best of Iceland’s culture, showcasing the nation’s cuisine, music, literature, and film with a variety of events throughout the city.

Admission to the events is granted on a first-come, first-served basis, so be sure to get there early! Find more information on Taste of Iceland in Toronto at http://bit.ly/TasteofIcelandTOR.

As part of the Taste of Iceland cultural festival, the famous Reykjavik Calling concert comes to Toronto on Saturday, November 16 at The Dakota Tavern! Presented by radio partner CIUT, this free concert features two of Iceland’s most prominent and promising artists: Sólstafir, a Reykjavik-based rock band famed for their atmospheric Icelandic rock music, and Kælan Mikla, a dark wave/synth punk all-female band whose fan-base includes Robert Smith of The Cure.

Admission for the concert is free and will be granted on a first-come, first-served basis, so be sure to get there early, advises the Taste of Iceland!