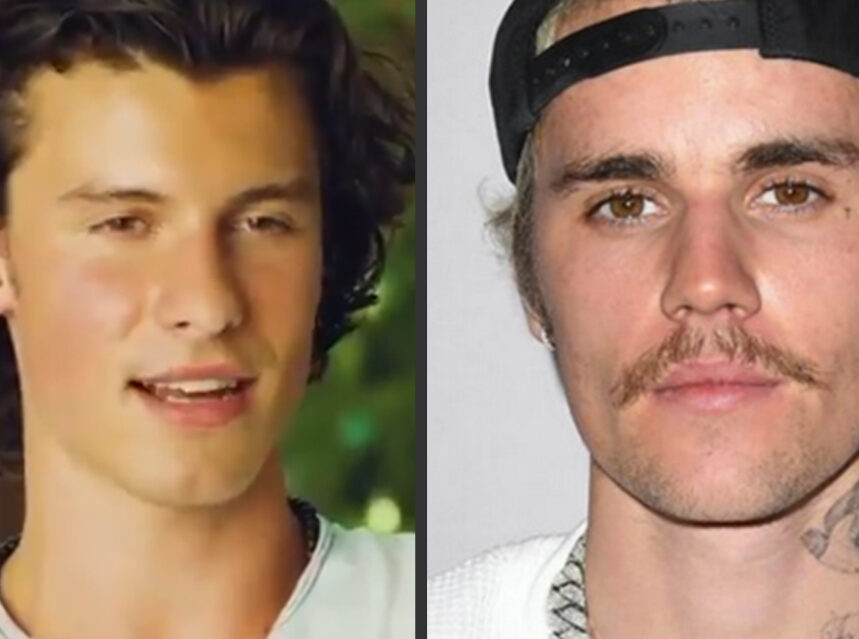 Two Canadian pop giants have announced that later this week their collaboration on the aptly titled “Monster” single, drops this Friday, November 20.

Shawn Mendes and Justin Bieber took to social media on Monday (Nov. 16) afternoon to announce that their duet will be released on Friday, Nov. 20.

They both shared the news with a short video clip, which features a few creepy dimly-lit outdoor scenes as ghoulish organ-synth sounds cut in and out in the background.

Here is the sample clip:

Toronto’s Mendes previously-released his single “Wonder,” which also serves as the title track to his upcoming album, set to be released just in time for Christmas on December 4 via Island Records.

“Monster,” which will also appear on the new Shawn Mendes album, Wonder, is available to pre-save here.

Wonder will be Mendes’ fourth album. The Canadian music giant released his debut studio album, ​Handwritten​, in 2015, with the single “Stitches” reaching the Top 10 charts in the US and Canada. He then released two other albums: ​Illuminate​ (2016), with singles including “Treat YouBetter” and “There’s Nothing Holdin’ Me Back,” and ​Shawn Mendes​ (2018), with the single “In My Blood.”

In July, Grammy Award®-winning global superstar Justin Bieber announced the dates for his rescheduled tour promoted by AEG Presents. It kicks off in San Diego at Pechanga Arena on June 2, 2021 and includes new arena stops in New York City, Boston, Atlanta, Chicago and more. The Biebs will be stopping by his ‘hometown’ Toronto on July 3, 2021 and circle back for two straight nights on July 16 and 17 at Scotiabank Arena.

Justin Bieber released his fifth studio album, Changes on February 14, 2020. Changes debuted atop the US Billboard 200 chart, selling a first-week sales total of 231,000 album-equivalent units,. The album has since gone Platinum in the U.S.