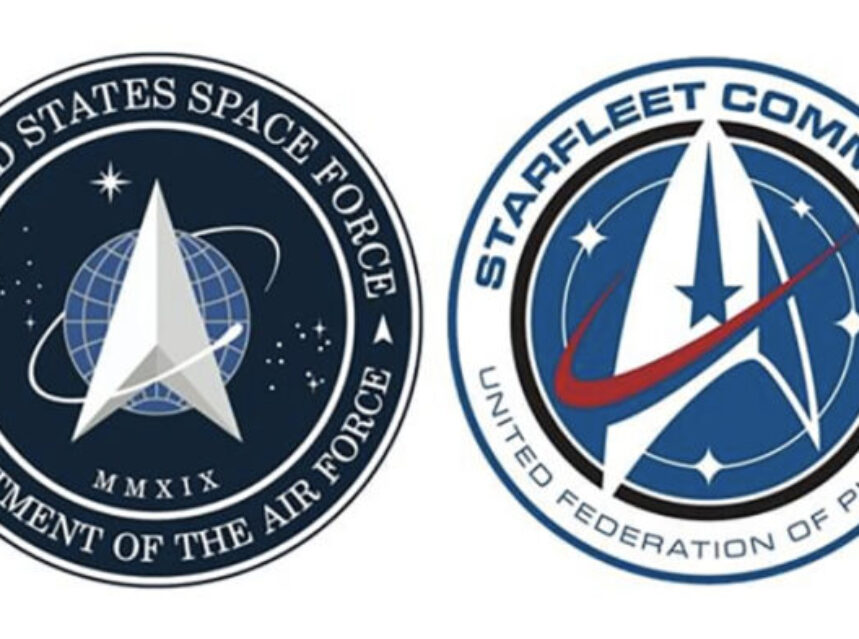 New Space Force logo looks like ‘Star Trek’ – The President of the United States has released what the new Space Force logo will look like and it resembles a lot like the Star Trek logo created by Gene Roddenberry’s TV show from the 1960″s staring Montrealer William Shatner.

President Trump tweeted, “After consultation with our great military leaders, designers and others, I am pleased to present the new logo for the United States Space Force, the Sixth Branch of our magnificent military.”

The United States Pentagon also released a tweet stating the new Space Force personal will be wearing the same uniform as the occupational camouflage worn by the U.S. Air Force and U.S. Army. The only difference in the uniform will be the colours of the name tape with will be blue. The U.S. Air Force and U.S. Army use the colour brown for their name tapes.