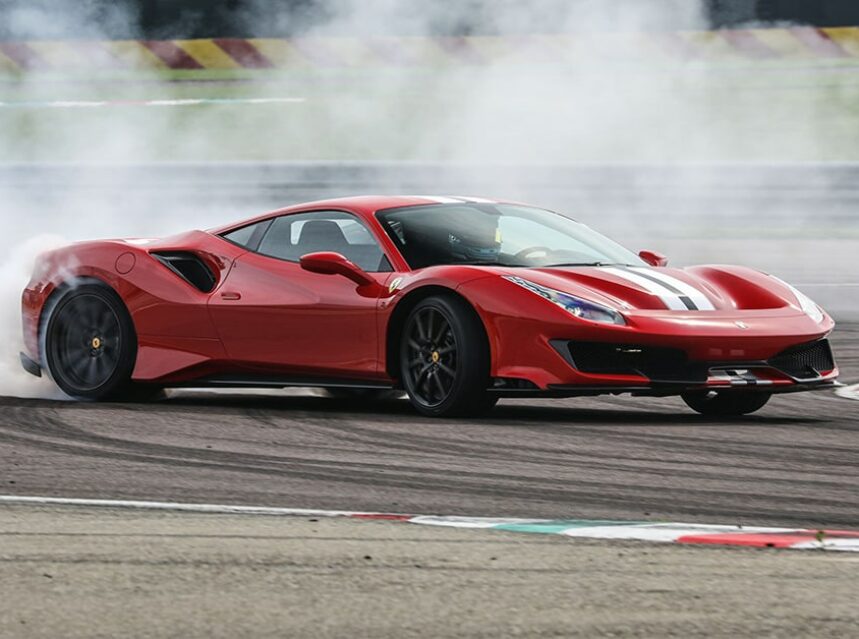 Not that long ago, the only way to get behind the wheel of a new car was to save for a down payment, and then pay to finance a vehicle. There are obvious benefits to the financing model (chief of which is the fact that you own the car you pay toward), but for many that model was too restrictive and pricey.

Then came car leasing, which allowed drivers to pay for a vehicle during a lease term, without being on the hook for either the cost of depreciation or the hassle of reselling. But again, the three to five year lease terms, coupled with the bureaucratic hoops and credit approval involved, proved still too restrictive for some.

Enter the car subscription service. Car subscription, if you’re unfamiliar, is a relatively new dealership service that allows users to access a dealership’s whole fleet of vehicles on a month-to-month subscription. It’s sort of like Netflix, but for cars. At the end of each month (or longer, depending on the provider) you can either keep or swap your vehicle. Or, of course, you can cancel the program.

Car subscriptions mark a massive shift toward client-focused services, and to learn a little more about this new type of service, this article will discuss a few of the ways you can use it to benefit you.

Use it like a traditional lease (Only More Flexible)

For early adopters of a car subscription service, the value proposition was that it functions like a traditional lease – you can drive the same car for years, if you want – only it is flexible enough to allow for a free exit. Whereas leases come with a termination penalty, car subscriptions let you walk away whenever you want. Say you were shipped away by work to the opposite end of the country – rather than having to break a lease, you simply don’t re-subscribe to the service.

Alternately, some people use it like a more affordable, longer-term alternative to car renting. Say you needed a car for a couple months, or an entire season (you’re tired of biking to work in the winter, for instance). A car subscription allows you to easily get driving, without having to make a years-long commitment.

Use it to test out the hottest new cars

Car aficionados have been vocal about their excitement over car subscriptions, because, for the first time ever, they are able to drive a new car every couple of months, without having to either buy and resell, or constantly go through the costly process of lease termination. All they have to do is stop by an exotic car dealership and choose the car they want to drive that month – could be a Ferrari this month, and a Rolls Royce the next.

There’s still a seat at the table for traditional leases and financing options, but for folks who want a flexible service, a temporary ride or a buffet of vehicles to test drive, car subscriptions are a blessing. They aren’t everywhere just yet, but if you have a dealership in your local area that offers a subscription service, it’s worth trying.