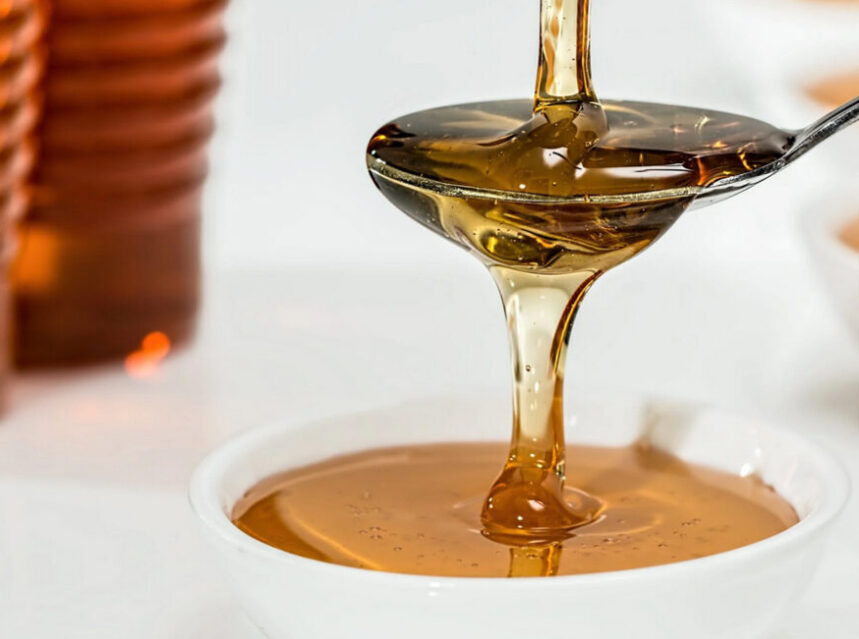 The sap is now running at Southern Ontario maple syrup destinations but first the bad news: Due to the ongoing COVID-19 pandemic, Maple Syrup Festivals across the province appear to be cancelled as a safety precaution.

Now the good news: Maple syrup season is underway in southern Ontario! It looks like some maple farms may be open to the public this year with limited capacity and COVID safety protocols in place, but it’s best to check the website of your local sugar shack for up-to-the-date information.

John Williams, Executive Director of the Ontario Maple Syrup Producers’ Association (OMSPA) confirmed that the sap is running, and maple syrup time is here! OMSPA represents over 600 maple producers across the province. The OMSPA website states: “We are committed to promoting the production of high-quality maple products using the best available management practices. We represent a long history of sugar making in the province and are proud to carry on with the traditions associated with one of nature’s greatest natural sweeteners—maple syrup!”

The 4 Grades of Maple Syrup

Did you know there are different grades of pure maple syrup? Pure Ontario maple syrup is graded in terms of clarity and flavour characteristics. All maple syrup is colour classified as Golden, Amber, Dark or Very Dark. Depending on where the syrup is produced, federal or provincial standards may be used. One tablespoon of pure maple syrup contains 40 calories. Forty is a magic number it seems—there is a 40 to 1 ratio when it comes to making maple syrup—it takes 40 gallons of sap to make one gallon of maple syrup! It’s no wonder maple syrup is referred to as liquid gold.

The tradition of collecting sap from trees is as old as time. According to the Food Ontario website, the Algonquin and other First Nations peoples began tapping maple trees for sap long before the first Europeans landed in North America. “They used it to flavour boiled meats and porridge and as part of a health tonic,” states the website. By the 19th century, people began using metal buckets to catch and boil the sap. Making maple syrup is an important part of our Canadian heritage.”

The tree to table method continues, but most of today’s modern maple farms have replaced metal sap buckets with clean, modern tubing which carries the liquid from the tree into the sugar shack kiln. For more information on Ontario maple syrup sugar shacks and production visit omspa.ca or mapleweekend.ca.

Maple, a program being run by Museums of Mississauga allows people to participate in virtual events offered through Webex, to learn more about the eco-system that supports maple sugaring. The program runs from March 6 to 23. You can also download maple recipes to make some treats at home. Explore how Indigenous and early settlers historically made maple sugar by signing up for in-person guided tours at the Bradley Museum beginning March 20. To book a tour at a specific time, visit https://culture.mississauga.ca/event/bradley-museum/magic-maple-tours

If all this talk about maple syrup has you craving some of the sweet delight, be sure to put Pure Maple Syrup on your shopping list. Just be sure the label says Pure Maple Syrup and shows the name of the Ontario producer or packer. Real maple syrup is traditionally poured over (and under) pancakes and waffles, but it can also be used to add some sweet flavour to ham, bacon, ribs, baked beans, and soups. The natural sweetener is also often used in muffins, biscuits, pies, salad dressings, or poured straight over vanilla ice cream!

Try some of these delicious recipes featured in the Maple Syrup Cookbook by Ken Haedrich and add some real Ontario authentic goodness to your day!