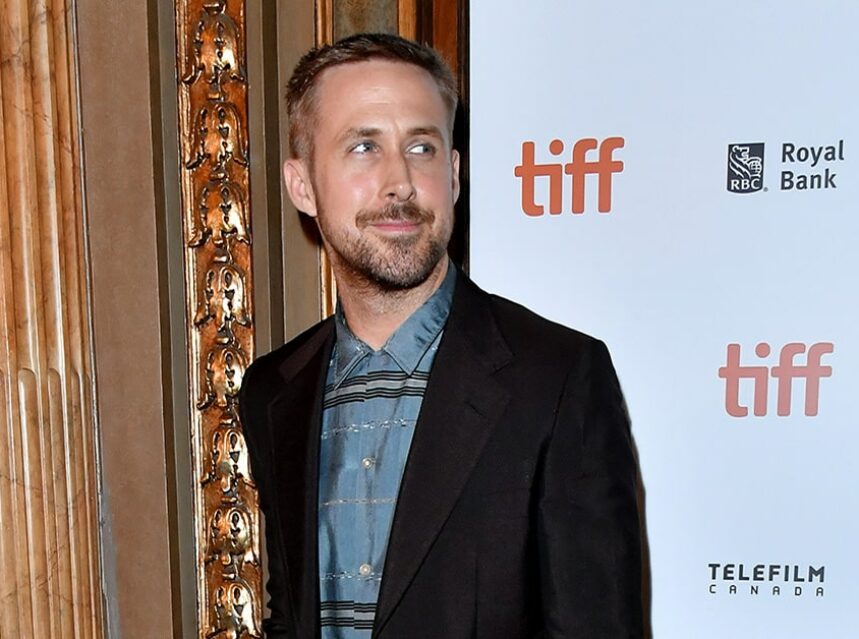 Tiff 2018 – The Toronto International Film Festival (TIFF) is staging its 43rd edition with the usual lineup of movies and celebrities coming from all over the world, although it is movies from Hollywood which attract the most popular attention. However, TIFF 2018 organizers are also trying hard to make the event more representative of world cinema, even though —given the enormous power that the American movie industry has — that is not easy.

As for the movies so far, let’s start with this year’s blockbuster: “First Man” directed by Damien Chazelle with Ryan Gosling playing astronaut Neil Armstrong. Of course, Gosling, who was born in London, Ont. was the Canadian connection in a film that is a very patriotic celebration of one of America’s greatest achievements: the landing on the moon, an event that next year will mark its 50th anniversary. Even Prime Minister Justin Trudeau joined in the celebration of this film by attending the party thrown by the studio.

Regarding its cinematic value I would say that “First Man” achieves its objectives. On the one hand portrays astronaut Armstrong not as a kind of super hero, but in a very human dimension. The story is well-balanced between the emotional elements involved, particularly Armstrong’s recent family loss, and the action and skill needed to fulfill the mission. Claire Foy, as the astronaut’s wife Janet, delivers a solid performance especially in a crucial scene where Armstrong is pressed by her to tell his children the risks involved in the mission —the possibility that he wouldn’t come back.

AND FROM AROUND THE WORLD

“Meeting Gorbachev”— A forgotten significant figure of the 20th century?

A well-researched documentary directed by Werner Herzog and Andre Singer, primarily based on an interview with the former Soviet leader, complemented by some exclusive archival material. “I wanted more democracy, and more socialism” says Gorbachev at one point. His life as an apparatchik, his love for his late wife Raisa, and his regrets are all featured in a very candid manner.

“Jinpa” — The dreams of strangers

A Chinese film directed by Pena Tseden is set in Tibet, and I was pleasantly surprised by the engaging story of two men, a truck driver who while going through a high-mountain road, gives a ride to Jinpa, a man who was going to a small village with a mission: to kill the man who had murdered his father twenty years earlier. The driver, who is also named Jinpa would eventually share the other man’s dream.

“Roma”— Women suffering across the board

Alfonso Cuaron, a Mexican director who won an Oscar as best director for his film “Gravity” turns his attention to his country in this black and white movie that portrays a middle class family in the early 1970s. The film makes a realistic re-creation of the time period, and accurately portrays the suffering of both, the maid and the lady boss, both victimized by irresponsible men, although in different ways. However, it fails in transmitting any emotion, and the story is mainly irrelevant to non-Mexicans. Basically disappointing.

“The Good Girls” — Being a woman in times of crisis

Unlike the previously reviewed film, this one directed by Alejandra Marquez Abella, presents a more realistic and universal portrayal of a woman, in this case someone from the upper class, who must face the crisis of 1982 in Mexico with far more aplomb than her husband.

“Too Late to Die Young” — Irrelevant outside its own country

This film directed by Dominga Sotomayor doesn’t have a clear context, what the movie tells us is that in 1990, a group of middle-class families, nostalgic of their hippie days, decide to live with very basic resources in a commune in the outskirts of the city. There are some family conflicts but no clear focus, and the only interesting sequence occurs when the loss of a dog presents the contrast between dwellers of a poor suburb and those who, in a sort of reverse snobbery, have opted for an artificial poverty.

Feature image: Ryan Gosling: the Canadian-born actor was acclaimed in Toronto for his portrayal of Neil Armstrong in “First Man”