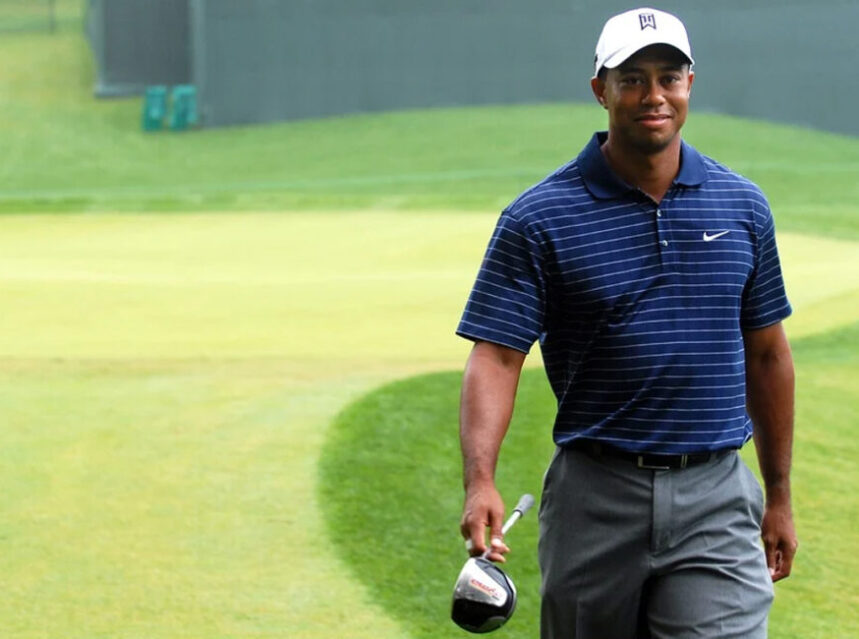 World renowned PGA Golfer Tiger Woods is in surgery for multiple leg injuries on both legs after a serious car crash occurring at 7:12 am this morning at Rolling Hills Estates and Rancho Palos Verdes in California.

Tiger Woods was the sole occupant in the Genesis SUV, and specialized equipment (not the Jaws of Life) was required to free him from his vehicle. At this time officials are unsure what was the cause of the accident.

The 45-year-old golfing legend was driving northbound on an intersection near the border of Rolling Hills Estates and Rancho Palos Verdes at 7:12 a.m. when the car rolled “several hundred feet” from the intersection’s centre divider, hit two road signs and crashed into a tree, sustaining major damage, according to LA County Sheriff Alex Villanueva.

Authorities say the SUV struck the median, crossed over into the opposite lane of traffic and rolled over several times before coming to a stop in a grassy area several hundred feet from where he had been driving.

At the press conference Sheriff Villanueva said Woods appeared to be driving at a “greater speed than normal” and that there was no indication that Woods was under the influence of any substances at the time of the accident. The Sheriff also said that Woods’ SUV cabin was totally intact, although the exterior of the car was destroyed and air bags were deployed.

Tiger was in the area for his annual Genesis Invitational golf Tournament at the Riviera Country Club in the Pacific Palisades.