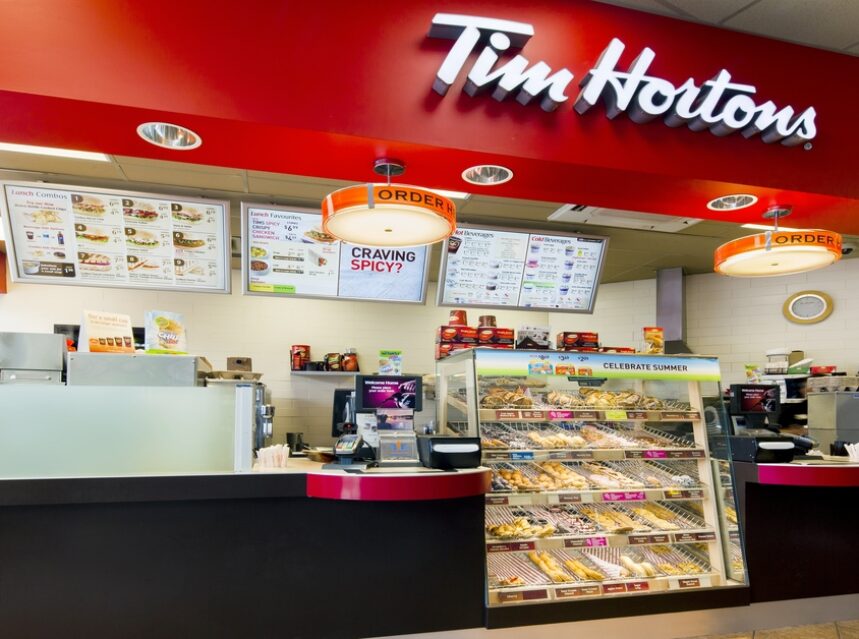 Minimum wage in Ontario increased from $11.60 an hour to $14 an hour on January 1st – four days ago. Many businesses are making changes because of it but one chain we all know and love is taking a different approach. Six Tim Hortons outlets are scaling back on paid benefits and compensation to employees, trying offset the new minimum wage. It’s got customers talking and even the premier weighing in.

Premier Kathleen Wynne lashed out at the children of Tim Hortons’ billionaire co-founders on Thursday for reducing the benefits of their employees in response to the latest minimum wage increase.

In a letter sent late last month, Joyce Jr. and his wife, Jeri Horton-Joyce — daughter of the company’s other co-founder, Tim Hortons, told employees at two Tim Hortons restaurants they own in Cobourg, Ont., that as of Jan. 1, they would no longer be entitled to paid breaks, and would have to pay at least half of the cost of their dental and health benefits.

Premier Wynne said if Ron Joyce Jr., whose father co-founded the coffee shop chain, was opposed to the Ontario government’s decision to raise the minimum wage, he should have picked a fight with her, not the workers.

“I think that asking workers to sign a pledge agreeing to unpaid breaks or agreeing to less pay than the actual hours that they’re working, I mean, that’s not fair but it’s also not decent. So you know, to be blunt I think it’s the act of a bully and if Mr. Joyce wants to pick a fight I would say to him, pick that fight with me. Not the people who are working at the pick-up window or the service counter of the stores.”

While the changes announced by Joyce Jr. are not a violation of Ontario’s Employment Standards Act, Wynne said she wants him to reverse the decision.

Tim Hortons has declined comment, saying “franchisees are responsible for handling all employment matters at their restaurants”.