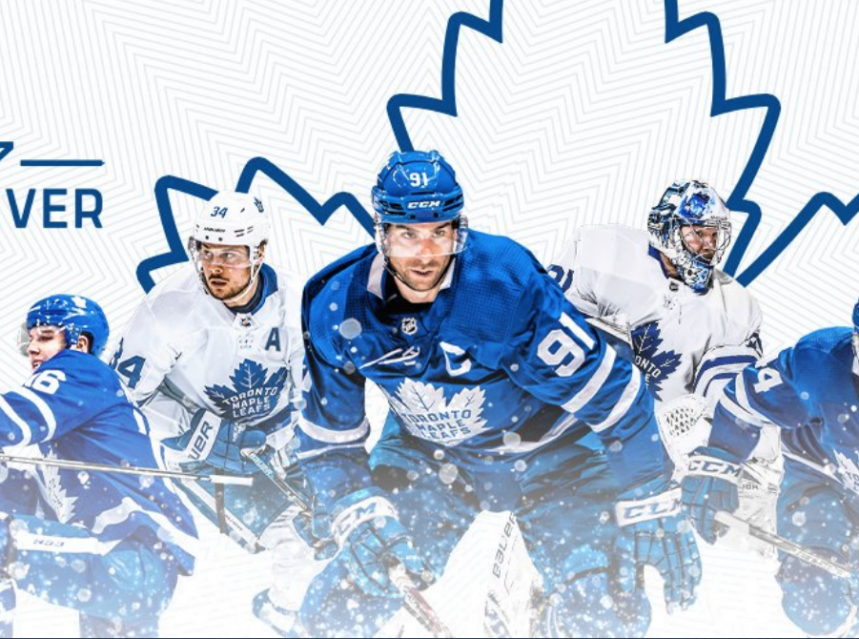 TORONTO, ON., March 12, 2020 — Tonight’s game at Scotiabank Arena between the Leafs and the Predators has been cancelled as the NHL’s commissioner Gary Bettman has announced that it is putting a pause on regular season games due to novel coronavirus concerns.

MSLE already had stated that they would consider offering refunds on a case-by-case basis to Leafs, Raptors and TFC ticket holders with who have been quarantined with COVID-19.

10 games were on the NHL schedule for tonight including the Toronto Maple Leafs at home to the Nashville Predators.

In NHL commissioner Gary Bettman’s statement, he says: “following last night’s news that an NB player has tested positive for coronavirus – and given that our leagues share so many facilities and locker rooms and it now seems likely that some member of the NHL community would test positive at some point – it is no longer appropriate to continue to try to play games at this time.”

The statement also says that the goal is “to resume play as soon as it is appropriate and prudent, so that we will be able to complete the season and award the Stanley Cup.”

The NHL concludes the statement by thanking its fans for their patience and wishes them good health.

Toronto Maple Leafs president Brendan Shanahan also released a statement in support of the NHL’s decision to “pause” the season.