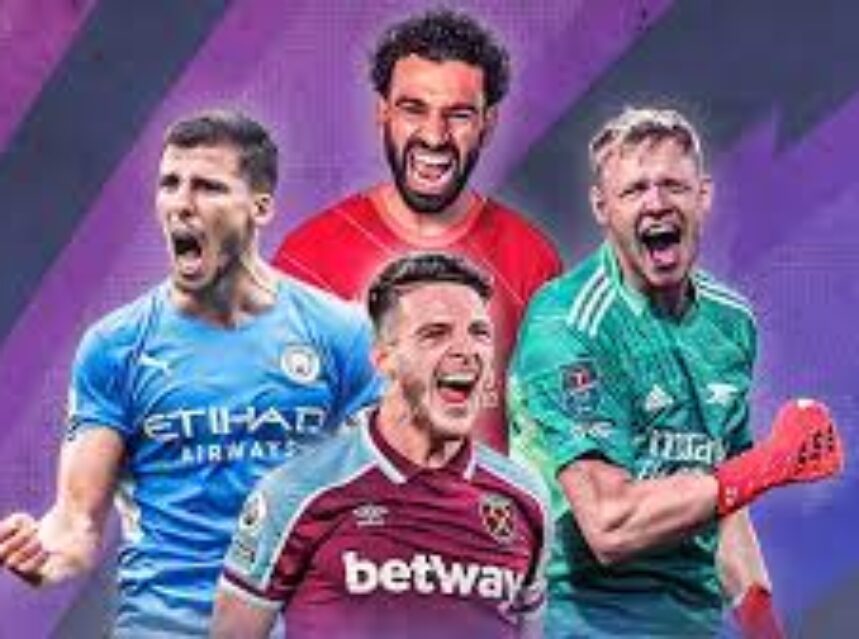 The English Premier League is arguably the most competitive in Europe. And there’s a general belief that new arrivals need some time to adjust to the rigors of the league. However, few players buck the trend and immediately take to the premier league like duck to water.

Who else is worthy to feature as the first player on our list if not this bona fide GOAT contender? Cristiano Ronaldo made a sensational return to the Theater of dreams after 12 years away. And while father time has made him not quite the force of nature he once was, he’s still dishing out age-defying displays.

He’s Manchester United’s highest goal scorer this season, with 12 goals. Then there are the three assists for his teammates. Ronaldo is currently the second-highest performing forward in the FPL with 117 points. That’s truly exceptional from a 37-year-old.

Emmanuel Dennis signed for Watford as a relatively unknown player in summer 2021. And within a few game weeks, he was already a darling of several FPL players. He scored on his premier league debut against Aston Villa, and he hasn’t looked back.

He now has 9 goals and 6 assists as a statement of how he hasn’t wasted time to get things started. This has translated into 115 points in the fantasy premier league. In the list of top-performing forwards in the FPL this season, Dennis is third.

In recent seasons, we’ve had a striker from a recently promoted team take the league by storm. We’ve had Teemu Pukki and Patrick Bamford in the past, and this season, it’s Ivan Toney. He set a championship record for the most goals scored in a season in the previous season, and he has continued in that form this season.

Toney already has 11 goals this season, with two assists, all in 25 premier league games. His recent form has been spectacular, with five goals in three games, including a hat trick against Norwich. He has raked in 109 points in the FPL and is 5th on the list of top FPL forwards this season. He’s a popular feature of most FPL Premier league lineups.

Jose Sa was relatively unknown when he made the £6.25 switch to Wolverhampton Wanderers. At that moment, few would have predicted he would have as much impact this season. Since his transfer, Sa has been a mainstay between the sticks. He has started all 30 games for Wolves, keeping 11 clean sheets.

He has also made an astonishing 99 saves. And to top it, he has also chipped in an assist for good measure! This string of exceptional performances has seen Jose Sa comfortably in the second position on the FPL list of top-performing goalkeepers, ahead of Manchester City’s Ederson.

He has 131 points for the season already. He’s definitely having a blast this season. His performance this season has also seen his market value rise drastically

London club, Arsenal paid Sheffield United £24 million to bring goalkeeper Aaron Ramsdale last summer. He was to replace Emi Martinez, who left after refusing to remain a backup for Bernd Leno. After his transfer ahead of game week 2, Ramsdale was on the bench for the next two games for Arsenal.

His first start for Arsenal on game week 4 ended with a clean sheet. Since then, the goalkeeper seemingly bought as a backup hasn’t looked back, starting 24 consecutive English Premier League games for the Gunners.

His promotion as number one has coincided with Arsenal’s upturn of form, with Ramsdale keeping 12 clean sheets to put the Gunners on the front seat in the race for the last slot of the top four. His performance has yielded 117 points, making him fourth in the list of top-performing goalies in the FPL this season.

These players have excited us with their performance this season and put smiles on faces through the points they earned FPL players. We’re sure you have one or two on your team. Perhaps you should consider adding one or two more.