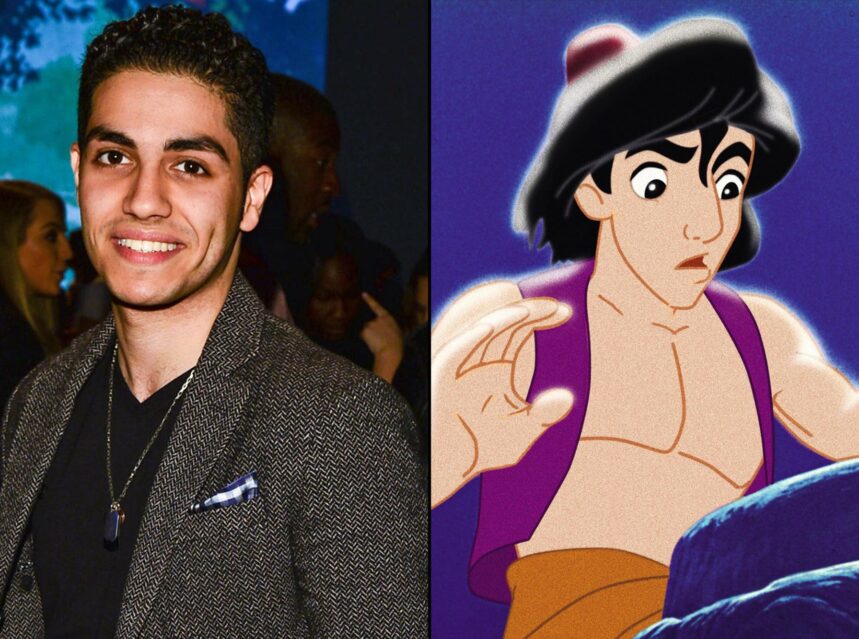 Just a few weeks ago, Disney was having trouble finding someone to play Aladdin in an upcoming live-action movie. But now, they have finally found someone, along with a Jasmine and Genie.

Disney production president Sean Bailey said Saturday that newcomer Mena Massoud will star as the Aladdin, and “Power Rangers” Naomi Scott will play Jasmine in the live-action adaptation. Will Smith has already been cast as the Genie.

Massoud is from Toronto and a Coptic Egyptian-Canadian actor. He was born to Coptic parents in Egypt and raised in Canada. He has made an appearance in the television show “Open Heart.” He also has a role in Amazon’s “Jack Ryan.” Massoud grew up in Markham, Ontario and attended St. George and St. Rueiss Coptic Orthodox Church in Toronto. He studied at St. Brother Andre CHS and Theatre and Acting at Ryerson University. He currently lives between Toronto and Los Angeles.

He tweeted the following after the announcement:

So honored & grateful for the opportunity to help bring this magical story to life once again. Let’s get to work! #Aladdin #Disney https://t.co/itxmiDHtLL