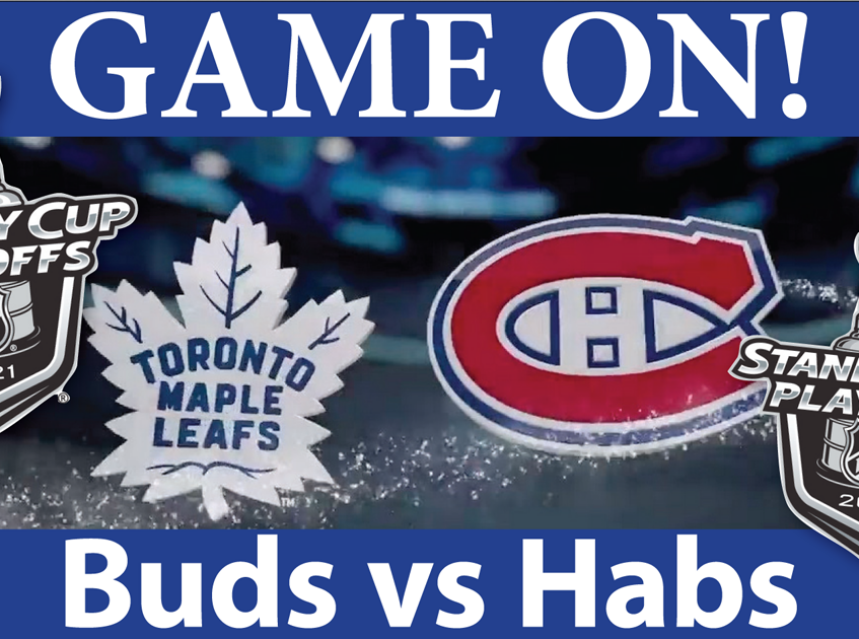 That’s right the rivalry is finally back where it belongs after 42 years! The Toronto Maple Leafs are getting ready to face off against the Montreal Canadiens tomorrow night at Scotiabank Arena, for the first round in the Stanley Cup Playoffs. With the two original six rivals last faced each other in the 1979 playoffs, the mayors of both cities have placed a friendly wager.

That’s right Toronto Mayor John Tory and Montreal Mayor Valérie Plante have bet that the loser of the series will have to fly the winning team’s flag at their City Hall.

And that’s not all! Canadians love their beer so it is only fitting that the losing city’s mayor will have to send local beer and food from their city to the winning mayor’s office. Toronto Mayor Tory said he is looking forward to enjoying some Montreal Smoke Meat Sandwiches when the Leafs win. He do not however, mention Laurentide.

Mayor Tory says the series is an epic showdown and the wondrous stuff of children’s books.