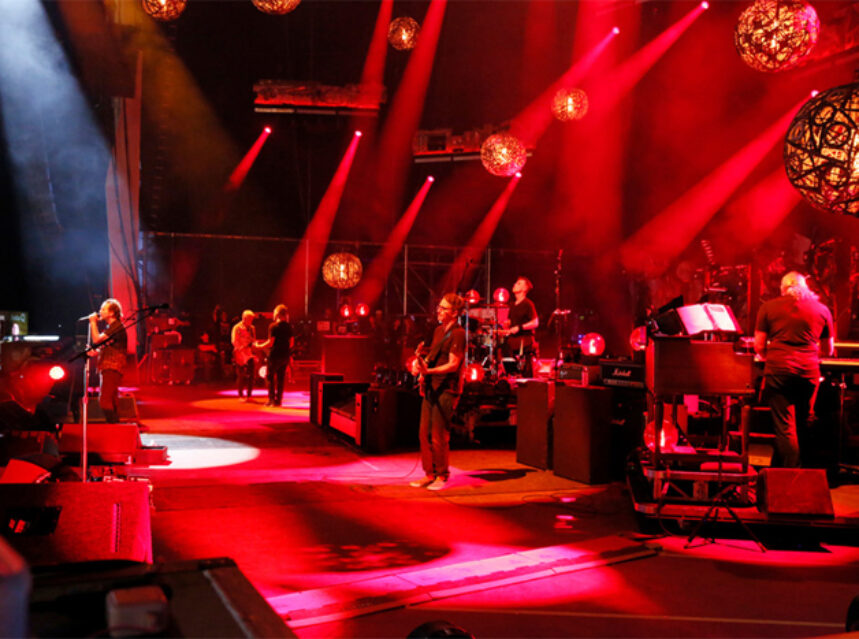 TORONTO, ON., March 3, 2020 – If a band is touring North America, chances are good that they will be making a stop in Toronto, Canada’s centre of the universe when it comes to all things music.

Also, with so many music enthusiasts to draw on, when most bands visit ‘the 6ix’ their shows tend to sell out. If you don’t buy your Toronto concert tickets the day they go on sale, you may find yourself either priced out of your comfort zone or without a ticket at all.

With all that in mind, March is looking like a hot ticket for concerts in Toronto and it all starts off March 3rd and 4th with back to back shows by The Lumineers in support of their new album, ‘III’ at Scotiabank Arena. Mt. Joy and J.S. Ondara will be the opening acts. Suprisingly there are still some tickets available for this one.

On March 18, grunge legends Pearl Jam kick off their North American tour with their first Toronto show in four years, which will take place at Scotiabank Arena. Pluralone the pseudonym for former Red Hot Chili Peppers guitarist and multi instrumentalist Josh Klinghoffer, will be the openers. The tour is in support of Pearl Jam’s new album, ‘Gigaton’ which will be released also in March on the 27th.

Another hot show in March sees Canadian power pop aficionado Matthew Good in town with Barrie, Ontario’s alt rockers Born Ruffians along with Ellevator for a show at Meridian Hall on March 12th followed by a stop at FirstOntario Concert Hall Hamilton on March 21, where Ria Mae will replace Ellevator as the second opener along with Born Ruffians who will play a few other shows in the area (Midland, Creemore etc.) before continuing their tour overseas in the UK and Europe.

Here is a Spotify list of the hottest upcoming Toronto concerts to have on your radar this spring:

March and April Toronto and area concerts including: The Lumineers, Pearl Jam, Matthew Good and the return of Sir Elton John…

Late spring Toronto and area concerts including: Mika, Keshi, The 1975, Vampire Weekend and The Rolling Stones…

And of course we would be remiss not to mention the the Hella Mega Tour show on August 24 at the cacophonous Rogers Centre, featuring pop punk giants, Green Day along with Chicago’s millennial pop punkers, Fall Out Boy and Toronto crowd favourites, Weezer who stole the night at Budweiser Stage in the summer of 2018 during the Pixies/Weezer/Wombats triple bill.