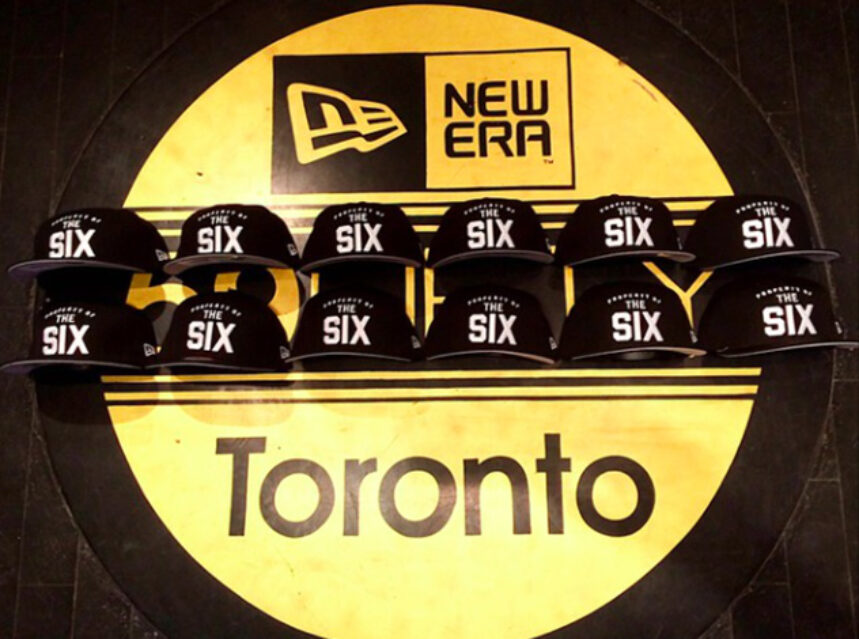 Last year and the start of 2017 has been a great time for Toronto’s artist. With Drake’s fame at an all-time high since the release of his album Views and The Weeknd’s growing fame, Starboy album and upcoming tour – people are keeping an eye on this city’s artists. TO Times has gathered a list of artists you should watch out for because their music is good and you should probably start listening to them.
1. Roy Woods – Woods is signed to OVO sounds – the record label co-founded by Drake. He released his second EP, Nocturnal on December 2016. His next project, Waking At Dawn is on its way.
2. Majid Jordan – This R&B duo is made up of Majid Al Maskati and Jordan Ullman and they are signed to OVO sound. The two met as students at the University of Toronto in 2011 and since then have been working hard on their music. They just launched their first joint EP called Afterhours on SoundCloud.
3. Vallens – Toronto-based songwriter Robyn Phillips created this band in 2014 as part of her alter ego.  Their first LP Consent came out this summer via Hand Drawn Dracula.
4. Dutch Revz – A Toronto rapper that is building a big fan base. His music is gaining thousands of streams. “My God” is his latest single release.

5. Jimmy Prime – This artist actually raps with a lisp, which is what gives him his unique sound. He can also be credited for giving Toronto “The 6” nickname, along with Drake.

6. Ramriddlz – This rapper from Mississauga got some attention when his cover of Drake’s Sweeterman went viral, after Drake himself cleaned up some of the verses. It has over 16 million views on YouTube at the moment.

7. Witch Prophet – Witch Prophet is Ayo Leilani’s newest recording project and her sets on SoundCloud are getting thousands of views.

8. Smoke Dawg – This artist blew up after rapper French Montana remixed his track “Trap House” this past summer. With trap production by Murda Beatz (a Drake affiliate), he is one to watch out for.

9. DVSN – This duo already has a huge following and the past few years has been big for them, but this year will get even bigger. The R&B duo is composed by Daniel Daley and Nineteen85 and are signed to OVO Sound. They have previously performed at Sound Academy and Mod Club.

10. Nas South – As a 20-year-old, this other young aspiring artist is also getting some attention on YouTube and SoundCloud. He just released a new music video last week called Lovin’ This Shit receiving almost 12 thousand views on his last single which you can watch below.