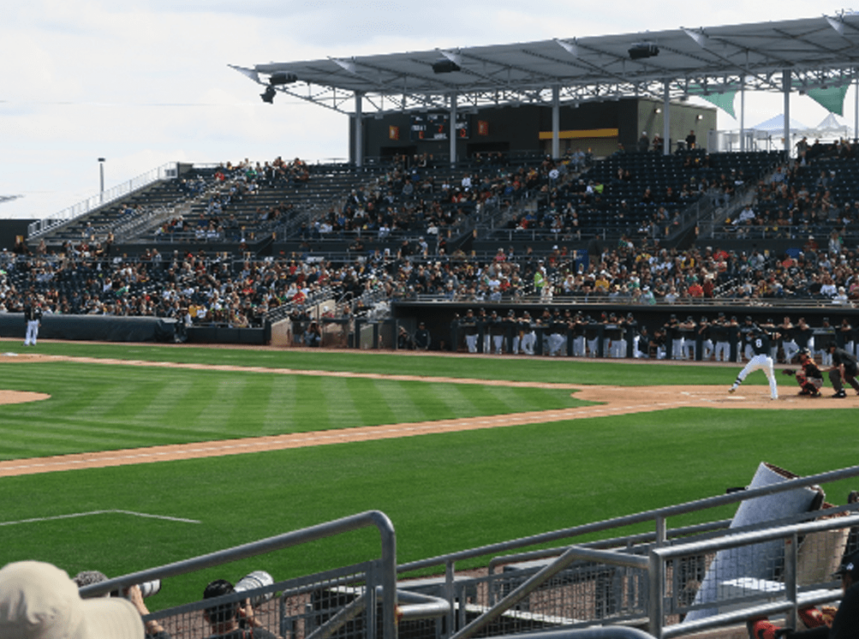 This part of Davidi’s report was centred on a discussion with team GM Ross Atkins, who reckons the right-heavy lineup was more effective when left-handers, Cavan Biggio and Corey Dickerson were around.

The Blue Jays are keen on closing the gap between themselves and the Tampa Bay Rays, Atkins reckons the gulf between the teams isn’t that wide.

“It’s interesting. We’re different teams,” the GM told reporters at the end of the team’s season, one in which they missed out on the Wild Card Spot by one game after a remarkable late run.

“I think that we are as talented and that we can certainly compete with them – I don’t see a large gap. They’ve done an exceptional job of preventing runs over the years. And this year they just did a great job of scoring them as well. They have a little bit more team speed. We have a lot more power. Individually, we had performances that I think as these guys come together as a group and as a team and get some consistency in and around them, we’re going to be right there with them. But we’ve got to continue to strive to be above them, not just right there with them.”

The Blue Jays only managed to add Jose Berrios at the deadline yet they could be proud of the fight they showed at the tail end of the regular season that saw them finish just a game behind the Boston Red Sox and New York Yankees, who went into the playoffs as Wild Card teams. It will be interesting to see how the MLB picks rank their chances next term.

As it pertains to Ramirez and Grossman, the two are great hitters who would be contributors to any team. It’s no surprise the Blue Jays wanted them as they would have lightened the burden with the right-heavy situation given that they’re both switch hitters.

Both of these players are under no obligation to be traded by their teams, who retain control over their contractual situations. Discussions over trades could always be returned to during the off-season and we’d imagine the Blue Jays would want to reopen trade talks as they’re set to lose Dickerson to free agency.

The Tigers could be convinced to part ways with Grossman, who is a veteran looking forward to free agency. He signed a two-year deal to the tune of $5m before the start of the season yet Detroit might be more intent on making additions as opposed to letting their players go.

The Indians have two team options on Ramirez and are in total control of his situation. He will be owed $11m and $13m for 2022 and 2023 and is considered to be value for money. Both of these options should get picked up, making it harder for other teams to be able to get him.

Toronto should be able to take on some salary to get big trade deals over the line and Atkins is open to seeing the team’s payroll increase from the $140m it’s been at this year.

“That is our desire and that is our understanding,” he said.

The Blue Jays have just around $65m committed to next year, per reports, although that isn’t taking arbitration raises for the likes of Berrios, Hernandez and Vladimir Guerrero Jr. into account.

While the team is intent on improving on this season’s run by making big moves, Atkins has also pointed out that patience will prevail as the plan is to rebuild over five or six years.